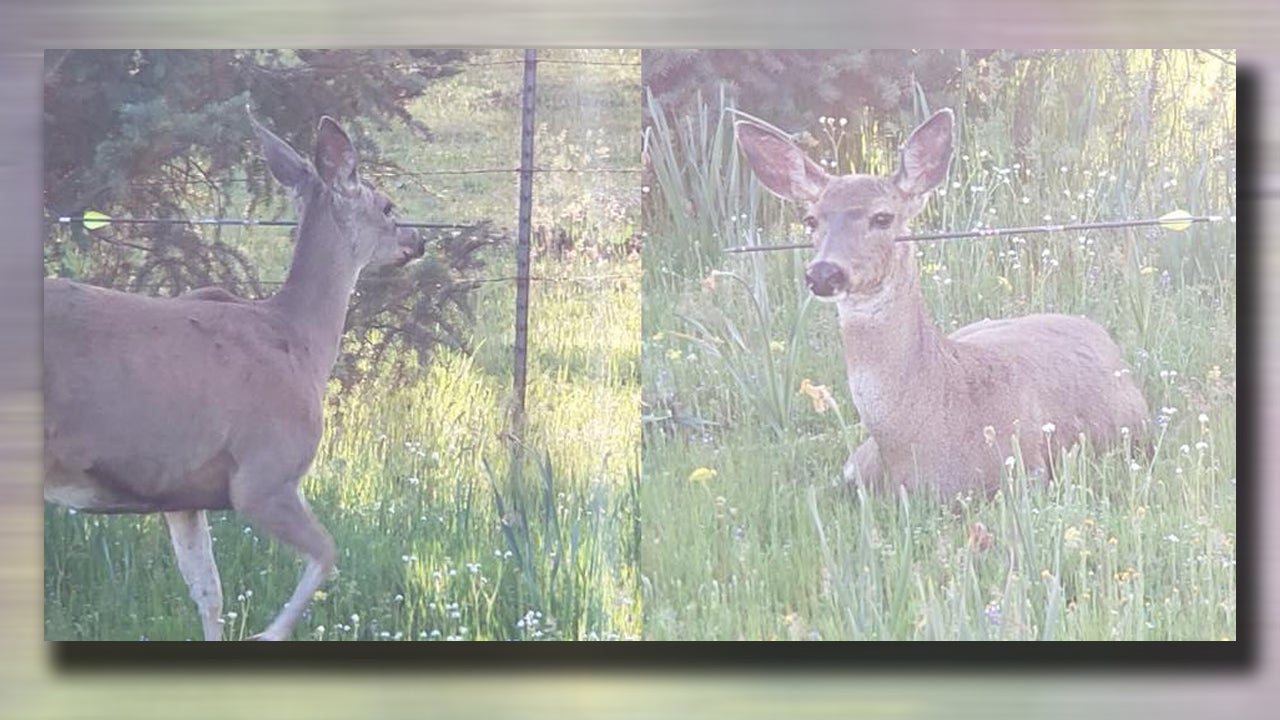 SHADY COVE, Or. (WCMH) — Troopers in Oregon say a deer is walking around with an arrow sticking out of its neck after someone recently shot it.

According to the Oregon State Police, on April 27, wildlife officials were made aware of a deer that had been shot with an arrow that was still stuck in the animal.

After investigating, troopers found two deer with arrows protruding from them and were informed there was a possible third deer shot.

Troopers say the injuries to the deer appear not to be life threatening, and ask anyone with information on the poachers to call the Oregon State Police.

The Rogue Valley Chapter of the Oregon Hunters Association has donated $1500, which has increased the reward for any…Posted by Oregon State Police on Monday, April 30, 2018