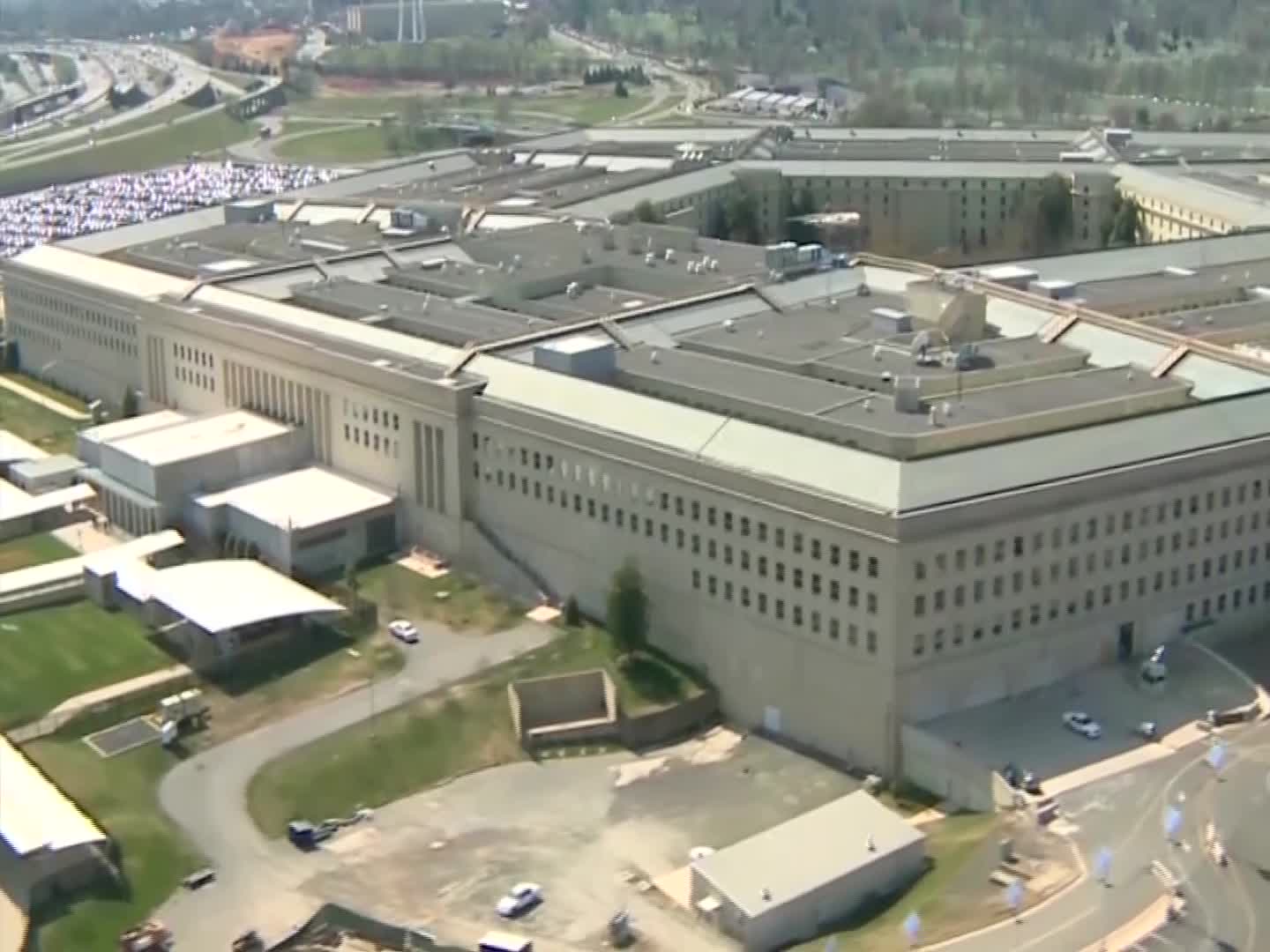 WASHINGTON (Nexstar) — The defense funding bill passed by the House just a few days ago includes money to fight a battle inside the defense department: the battle against sexual assault.

Lawmakers have also set aside money to crack down on an ongoing epidemic of sexual violence in the military, and more money to fight the emerging issue of child pornography on Defense Department computers.

Federal leaders want to do more to protect those who serve our country.

The Republican from North Carolina said, as part of the National Defense Authorization Act, lawmakers want to include funding for programs that support survivors of sexual assault and establish a new system to encourage victims to come forward without fear of retaliation. Another concern federal leaders plan to address through the act is child pornography.

While child pornography isn’t unique to the Defense Department, data shows that its network ranks higher than other internet service providers for transmitting the illegal images. Lawmakers said they have the power to help fix that.

“We have great partners with the Department of Defense who want to be strong on rooting this out,” Spanberger said.

Spanberger said the End Network Abuse Act would close security gaps in the network and give the Pentagon more tools to track and prosecute violators. “Set a firm example for what should be expected in the private sector and other places.”

Lawmakers say part of their mission for the act is to punish those committing crimes and prevent service members from becoming victims.