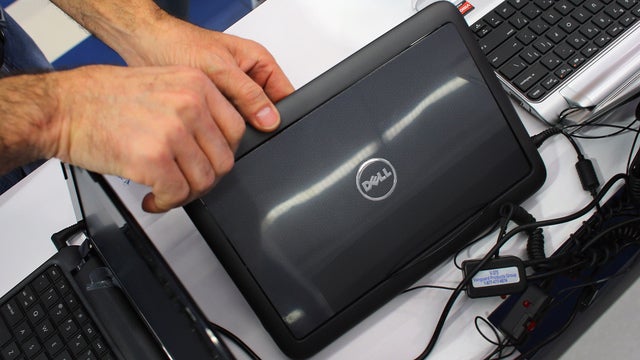 As part of a $21.7 billion agreement announced Monday, the PC and data storage company is offering to exchange tracking stock for a new class of common shares.

The investment firm Silver Lake took Dell Technologies Inc. private in 2013. Founder and majority shareholder Michael Dell will hold on to his role as chairman and CEO, while Silver Lake will keep its minority stake.

Class V stockholders can choose $109 in cash for each share they hold, or 1.3665 shares of Class C common stock. The Class C shares will list on the New York Stock Exchange.

Subsidiary VMware will issue an $11 billion dividend, with $9 billion going to Dell.