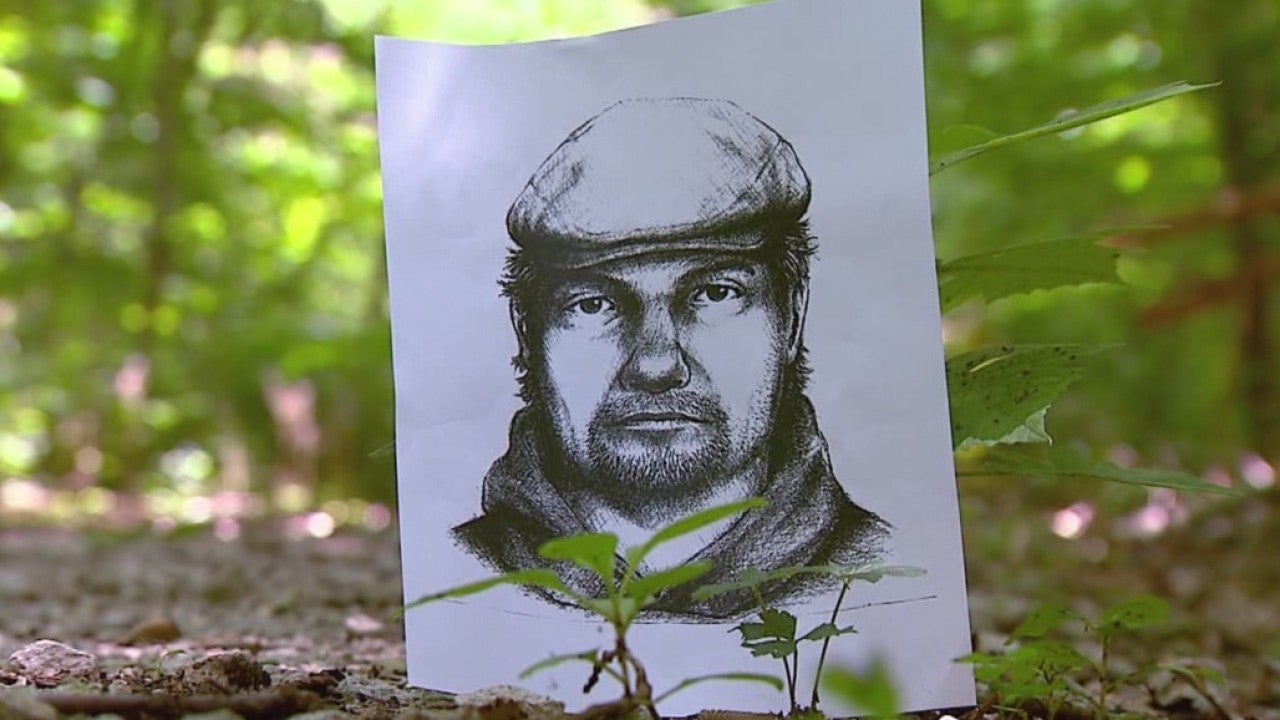 INDIANAPOLIS (WISH) — The deafening silence of the unknown.

On the afternoon of Feb. 13, 2017, a family member dropped off Libby German and Abby Williams at a trail near the scenic Monon High Bridge, an abandoned railroad bridge over Deer Creek in Delphi, Indiana.

Hours later, the girls failed to meet a relative, as planned, and were reported missing.

Around noon Feb. 14, 2017, a search party found the bodies of the two teenage girls from Delphi.

Nearly two years later, people still want to know what happened to Abby and Libby in the minutes or hours before a picture of a man with a blue coat and jeans was taken on Libby’s phone. Police say that man may be a suspect, but who is he?

Retired FBI agent Michael Tabman said he believes the man could be local.

“Actually better than even chances, most crimes are committed close to home (and) do include homicide. Always the possibility he was a drifter or he fled but, if you were to think about statistics, it is most likely he is still living in the area,” Tabman said. “I think he was familiar with the area. He knew how to plan his escape and he’s probably still in the area.”

Tabman did not work on the Delphi case and was not assigned to any case investigations in Indiana while serving with the FBI, according to a spokeswoman for the FBI.

Audio taken from Libby’s phone sounds like a man ordering the girls “down the hill.” The photo and audio from her phone were released Feb. 22, 2017.

“It was probably someone with a past criminal record of assaults who happened to know this to be an area where you can find vulnerable woman, perhaps were they wouldn’t be seen,” Tabman said.

Police have never revealed how the girls died or their approximate time of death.

“Usually by now we would hear about the cause of death and the mode of death, such as homicide by strangulation, by stabbing, whatever it is,” Tabman said.

However, police often hold back details of an unsolved crime to avoid tipping their hands to a potential suspect.

But, after two years, Tabman said, “I would think if there is more identifying information, they would and should release it.”

Indiana State Police has scheduled a news conference for 1:30 p.m. Wednesday at the Carroll County courthouse in Delphi.

On Thursday, the German family is hosting its Light the Night for Libby from 5:30-7:30 p.m. at the gazebo on the courthouse lawn. The public is welcome to attend and celebrate the memory of Libby.

Here are places where people can share tips on the case:

Suits against Ohio State over sex abuse by doc are dismissed