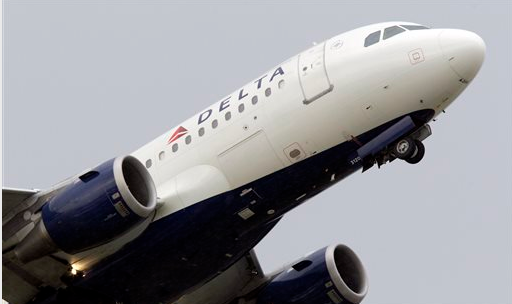 WASHINGTON (AP/WANE) – Delta flights are departing and a ground stop has been lifted after a systems outage Sunday night led to departure delays and cancellations.

In a statement posted on the Atlanta-based airline’s website, CEO Ed Bastian apologized to customers who were impacted by this “frustrating situation.”

According to Fort Wayne International Airport, all Delta departures from FWA left the airport before the issue. However, three inbound flights were experiencing delays. Delta 4815 from Detroit was expected arrive at 9:17 p.m. but later showed an estimated arrival of 11:11 p.m.

As of 5 a.m. Monday, all Delta flights in and out of FWA were on time.

Delta says about 150 flights have been cancelled, with more expected.

Bastian says this type of disruption “is not acceptable to the Delta family who prides itself on reliability and customer service.”

Delta says a waiver has been issued for travel scheduled on Jan. 29 and 30, for rebooking by Feb. 3.

In August, Delta suffered a computer breakdown after a power outage in its operations center. The airline canceled more than 2,000 flights over three days.