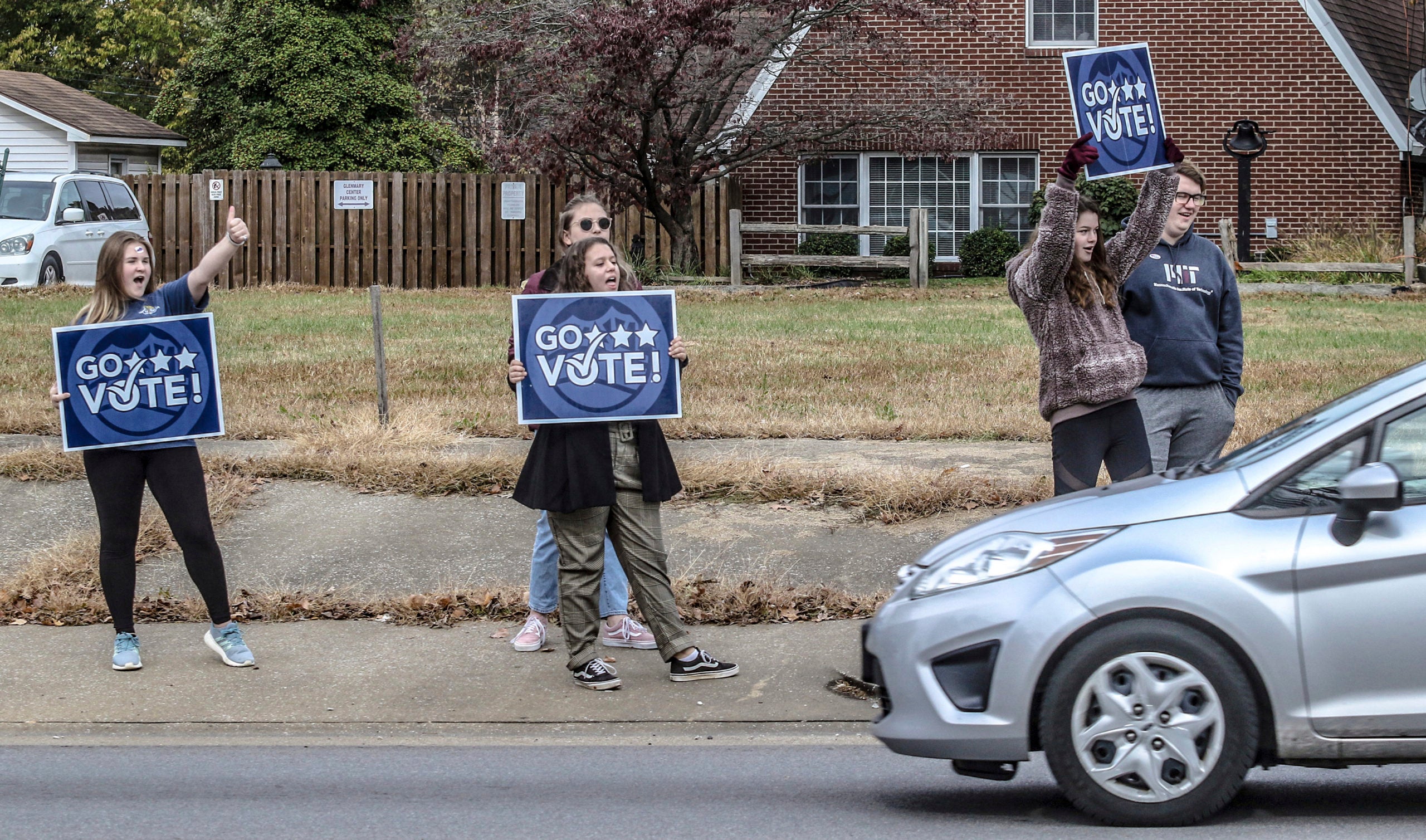 There is no mandatory recount law in Kentucky. Bevin may request counties recanvass their results, which is not a recount, but rather a check of the vote count to ensure the results were added correctly. Bevin would need to seek and win a court’s approval for a recount, the process for which would be dictated by the court.

The final hours of campaigning were overshadowed by the endorsement Bevin received from President Donald Trump as the incumbent tried to overcome a tenacious challenger bearing a well-known last name. Beshear is the son of Kentucky’s last Democratic governor.

Trump’s election eve rally at Rupp Arena in Lexington was meant to give Bevin a last-minute boost.

The political grudge match between Bevin and Beshear stretched into Tuesday night.

Beshear dominated in the state’s urban areas in Louisville and Lexington and won some traditionally Republican suburban counties in the state’s northernmost tip, just south of Cincinnati, to offset Bevin’s strength in rural areas.

Beshear maintained his focus throughout the race on “kitchen table” issues like health care and education to blunt Bevin’s efforts to hitch himself to Trump and nationalize the race. He exploited Bevin’s feud with teachers over pensions and education issues, which resonated with voters.

The result could reverberate far beyond Kentucky. The fierce contest was being watched closely for early signs of how the increasingly partisan impeachment furor in Washington might affect Trump and other Republican incumbents in 2020. Among those with an especially keen interest: Senate Majority Leader Mitch McConnell, who’s on the ballot himself next year in Kentucky.