Demand for apartments driving rent to all time highs 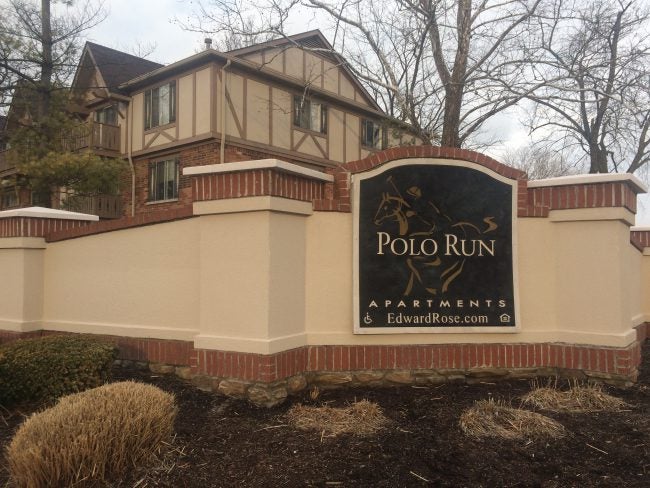 The increased demand for apartments is happening across the Indy area, however it’s especially prevalent in Greenwood and Indy’s south side.

Over the past decade as more people have started moving into central Indiana, apartments have been filling up and rents have been on the rise.

“We’ve started to see a lot of increases in rent, we’re hearing that from a number of first time home buyers or people that have moved here from out of state,” MIBOR President and realtor, Jason O’Neil said.

At Polo Run Apartments near Greenwood Park Mall, occupancy levels are at 94 percent.

Last summer they hit a record.

“Over the summer we got up to 96 percent, so to be still at 94 percent with being at 96 percent in the summer months definitely means quite a bit to stay as consistent as we have,” Cook said.

The average occupancy rate in Greenwood is 94 percent.

That’s gone up about a percentage point every year for the last four years.

“Over the last few years the south side of Indianapolis has experienced tremendous growth and that’s one of the main reasons it’s driving a lot of their increases in rents as well,” O’Neil said.

New apartment buildings are cropping up around Indy, like one complex by the new Costco on the Indy-Greenwood border near I-65 and County Line Rd.

“There are a number of apartment complexes that are under construction for rent which shows there’s an increased demand for rent in the Indianapolis area,” O’Neil said.

And more people are deciding to enter the market as landlords.

And O’Neil said as rent prices go up, there could be more home buyers.

“People begin to explore their options of seriously buying a home,” he said.

South side rents are still less than other areas of town, like downtown or the north side.

Data shows that’s why more new apartment complexes are being built in those areas.