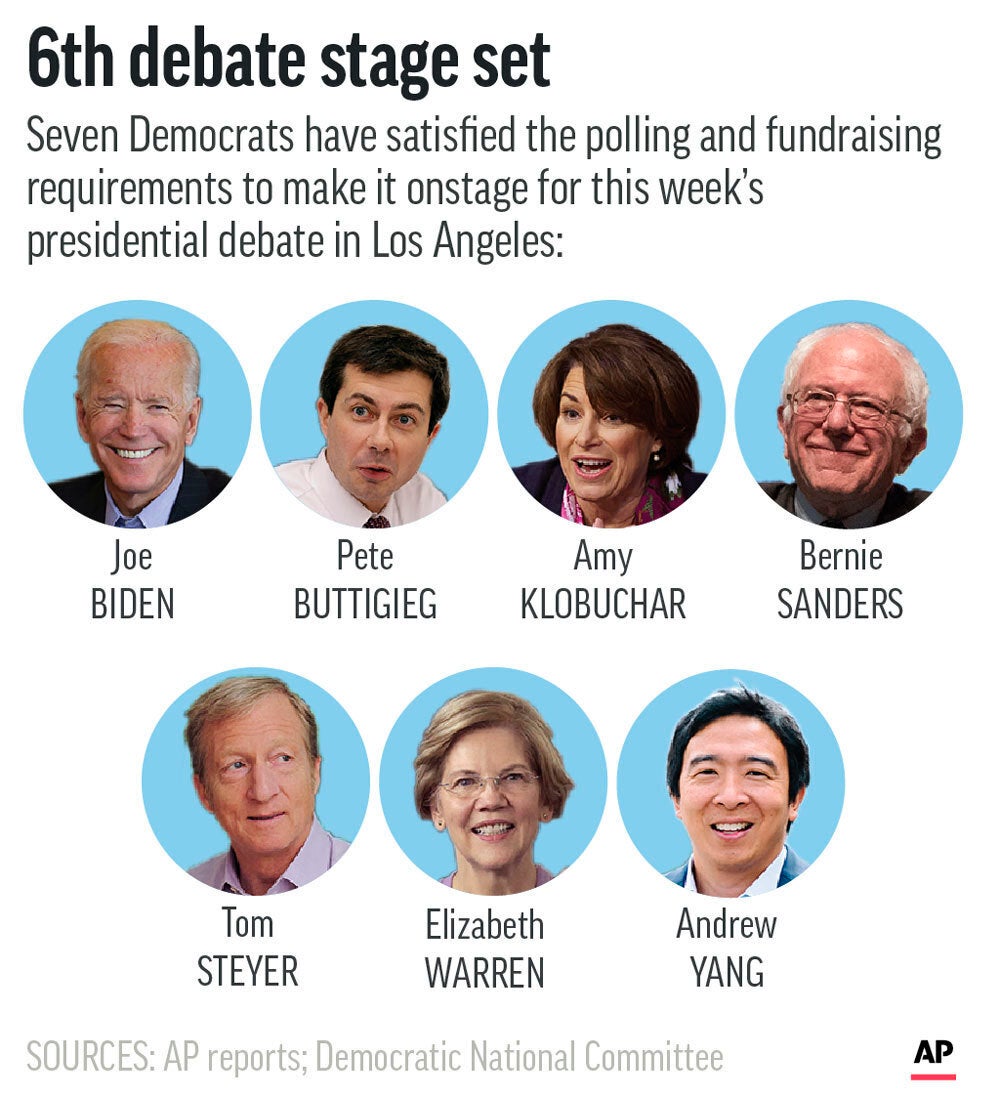 WASHINGTON (AP) — The Democratic National Committee announced Tuesday that the Democrats’ next primary debate would proceed as planned this Thursday, after the party stepped in to help arrange a settlement to a labor dispute that had threatened the forum.

DNC Chair Tom Perez said in a statement that he helped “bring all stakeholders to the table … to reach a deal that meets their needs and supports workers.” All seven of the candidates who qualified for the debate at Loyola Marymount University in Los Angeles said late last week they would boycott the debate if it meant crossing a picket line, after a union representing workers on campus threatened to continue picketing over their failure to reach a collective bargaining agreement with food service company Sodexo.

UNITE HERE Local 11 says it represents 150 cooks, dishwashers, cashiers, and servers working on the Loyola Marymount campus. It had been in negotiations with Sodexo since March for a collective bargaining agreement without reaching a resolution, and workers began picketing in November over the issue. Perez, a former Labor Secretary under President Barack Obama, had expressed support for the candidates’ decisions not to cross the picket line, and personally stepped in to help broker an agreement and avoid canceling the debate.