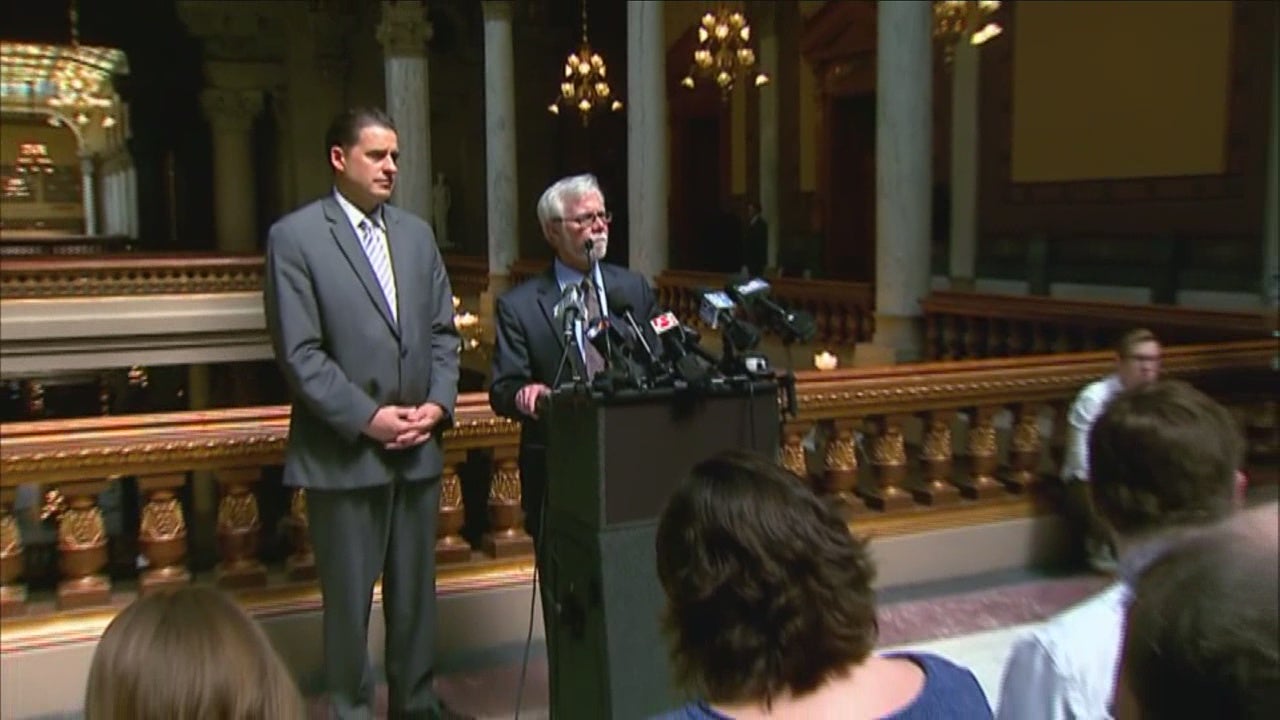 “I have been monitoring (Pence’s) remarks closely. And I don’t see any indication that there is a willingness to see that a mistake has been made,” said Rep. Pelath. “The remedy has to be clear, decisive and understandable. The most understandable thing to do is to repeal it, and repeal it promptly.”

The legislator stated that he felt the governor needed to fix the damage that he had done to the Hoosier state.

Rep. Lanane was frustrated at the lack of communication between parties on the original legislation and on the promise that the bill would be fixed.

“This had not been a bipartisan approach. I have not heard form Senator Long, but I hope to hear from him soon,” said Sen. Lanane.

Lanane had harsh words for the bill. He said the bill is “tainted and needs to be repealed.”

He stated that Indiana Democrats had an answer to the firestorm caused by RFRA.

“It is our idea to amend the Indiana Civil Rights Act, to add sexual orientation as a protected class,” Lanane said. 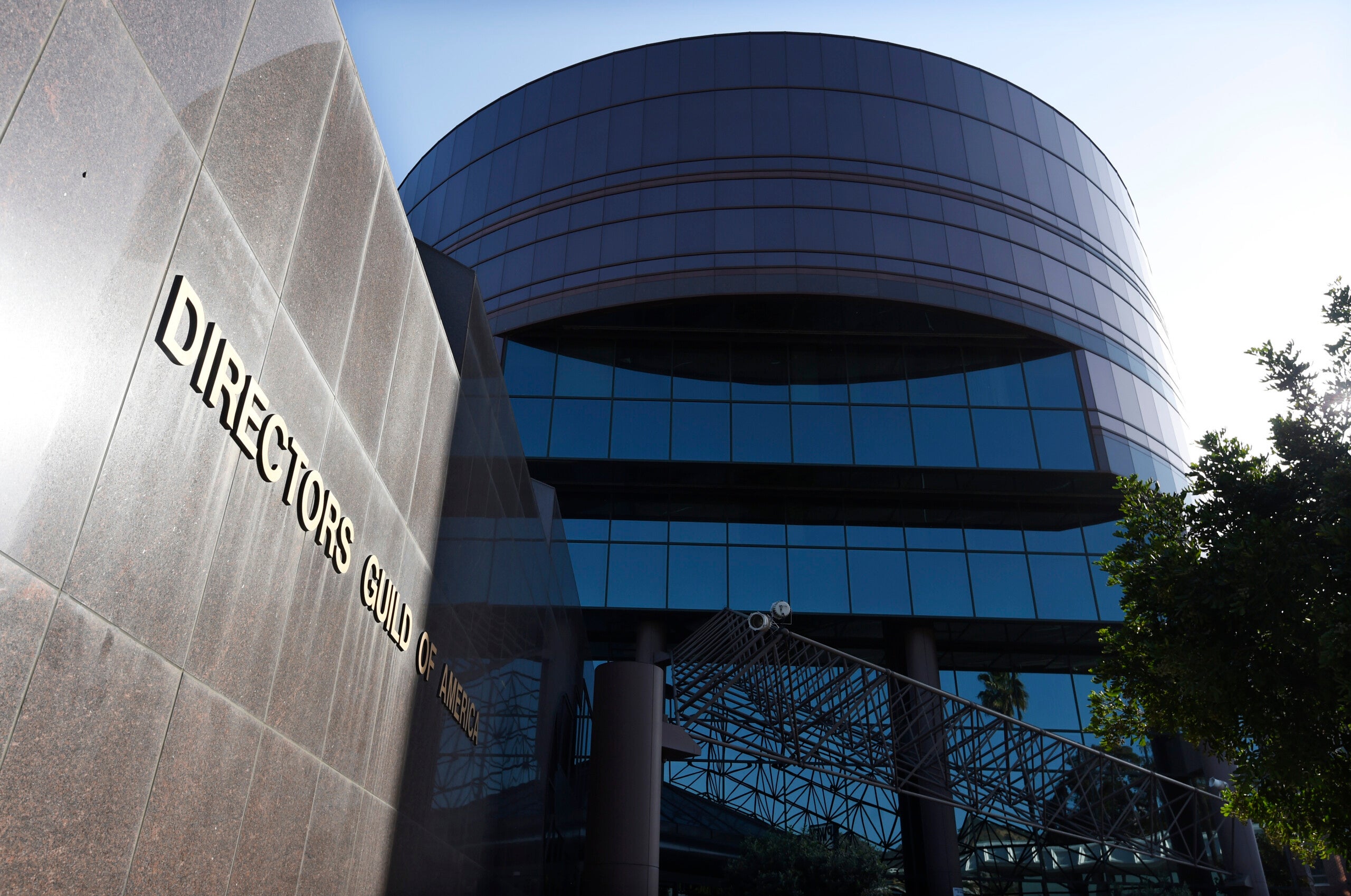