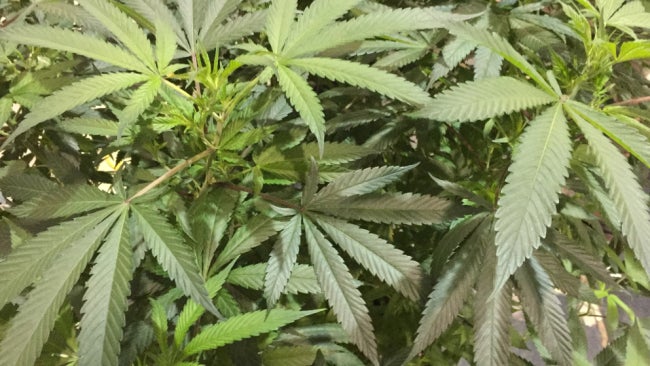 DENVER (AP) – Denver started work Wednesday on becoming the first city in the U.S. to allow marijuana clubs and public pot use in places such as coffee shops, yoga studios and art galleries.

Voters narrowly approved the “social use” measure last November. But the ballot proposal didn’t spell out many rules for how the marijuana could be consumed, beyond saying that the drug can’t be smoked inside and that patrons must be over 21.

Since then, the state Liquor Control Board has decreed that no businesses with a liquor license can allow marijuana use. That leaves it to restaurants that don’t serve alcohol and other event spaces.

A workgroup made up of Denver business owners, city pot regulators and marijuana opponents met to discuss the details, debating even the simplest topics.

For almost an hour, they debated whether kid-friendly venues such as museums or zoos could host adults-only marijuana-friendly events at night. The measure includes a caveat that public pot use not occur near schools and places kids congregate.

“We don’t want this around children, we all agree,” said Emmett Reisistroffer, a cannabis consultant who ran the public-use campaign.

But he urged regulators not to be too restrictive, pointing out that there’s no law saying adults can’t drink alcohol in front of children, such as at a professional football stadium.

“We do tolerate alcohol use by adults in front of people under 21,” he said.

Supporters hope to see the city start accepting applications from businesses by this summer, but regulators could easily drag out decision-making for months. It won’t be an easy job, if the initial meeting was an indication.

City officials had to double the size of the room to accommodate the crowd, and a long white board for questions filled quickly with subjects such as “Hours of operation?”

Another hot topic: how patrons at the new weed-friendly clubs and coffee shops will get their marijuana.

The measure does not allow participating businesses to sell pot, so patrons would have to bring their own. Some neighborhood groups expressed doubt about allowing a pot club to open next door to a pot shop, but a police officer on the panel liked the idea.

“If the people going to these places don’t have anywhere to buy it, you’re going to attract a black market,” Deputy Police Chief David Quinoness said.

The workgroup plans to submit regulations to city marijuana regulators, who make the ultimate decision on which businesses get licenses, costing $2,000 a year. Businesses can start requesting license applications Friday.

Meanwhile, a bill to allow pot clubs statewide is pending at the state Legislature. It has bipartisan support but uncertain prospects, especially as Colorado and other legal pot states await word on whether Donald Trump’s administration will tolerate pot businesses in states flouting federal drug law.