Deputies search for inmate who escaped at courthouse 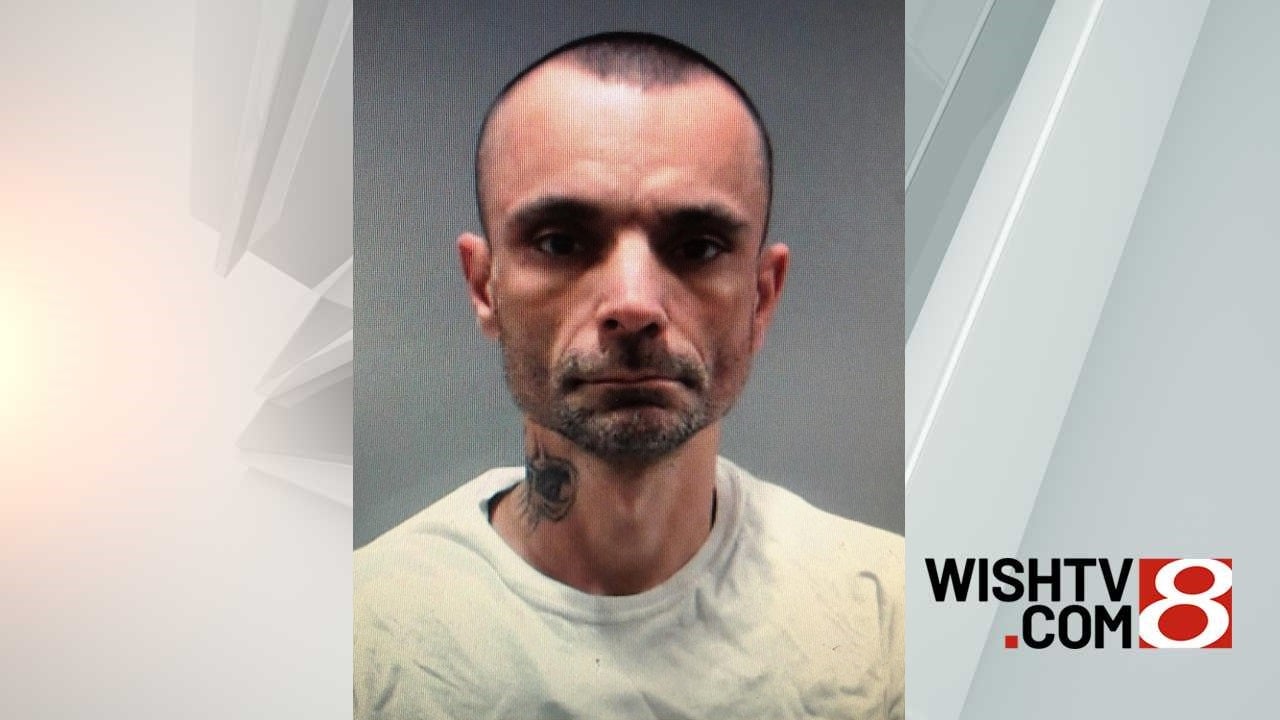 VERNON, Ind. (WISH/AP) — Sheriff’s deputies are on the lookout for an inmate who escaped from custody Friday afternoon in southern Indiana.

Kimlynn Patton, 40, has a criminal history and has been punished twice for previous escape attempts, was wearing a black-and-white striped jail uniform when he ran from a jail officer near the county courthouse in Vernon, the Jennings County Sheriff’s Office said. An attorney conference was scheduled Friday afternoon in Jennings Circuit Court in a pending case against Patton for escape while violating a home detention order.

A large police presence remained near the courthouse as deputies attempted to locate Patton, the sheriff’s office said.

The sheriff said Kimlynn was not armed when he escaped but should be considered dangerous. If you see Patton or have any information on his whereabouts, dial 911 immediately.