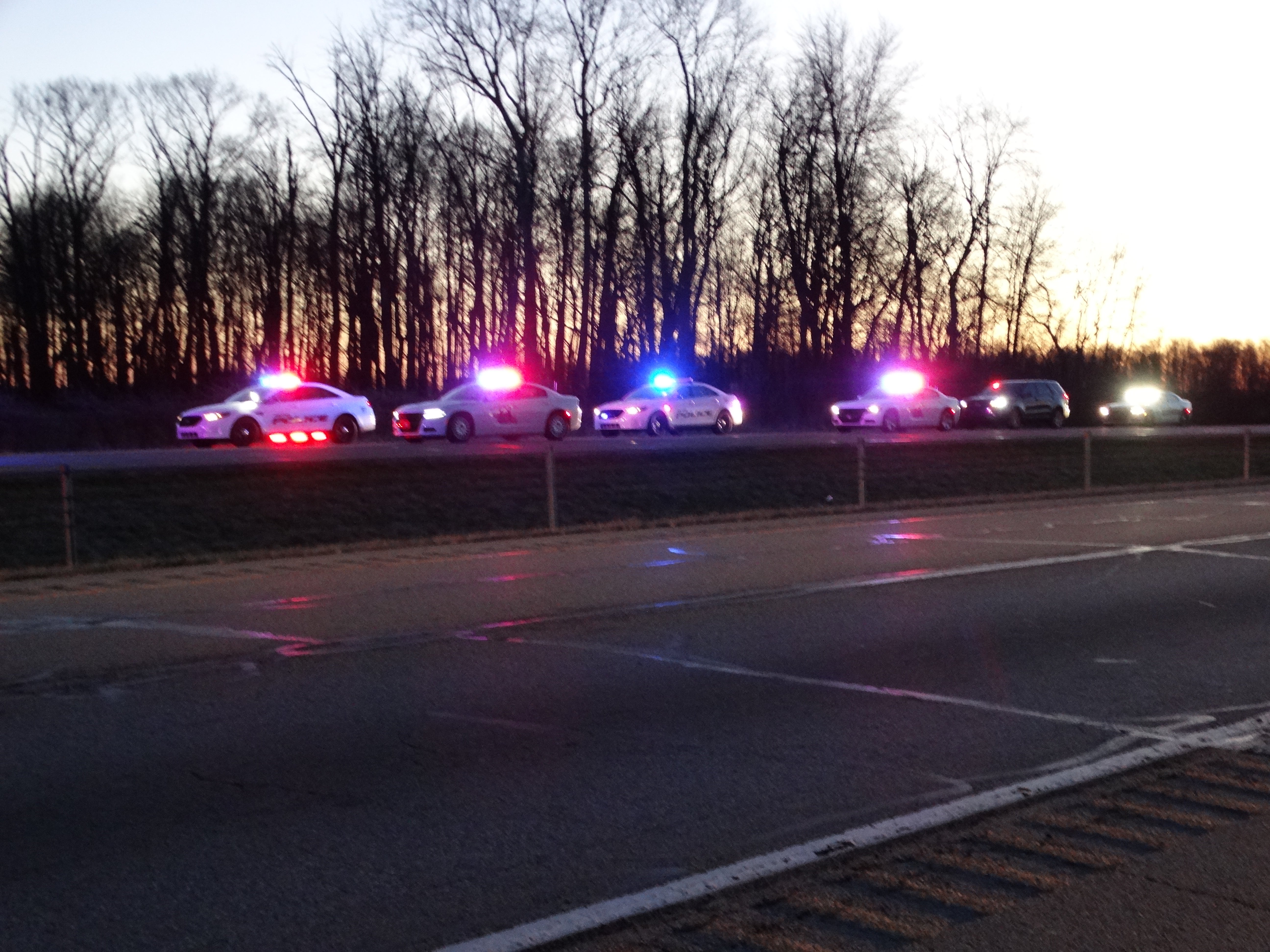 “While the investigation into the police action shooting involving a Henry County Deputy and Michael R. Gulley, age 32 of Greenfield remains ongoing, investigators can confirm that Gulley fired a shot from his 9mm handgun at the deputy prior to the deputy drawing his service weapon and returning fire.

“In addition to Gulley being in possession of a handgun without a license, investigators have also confirmed that Gulley was in possession of Methamphetamine at the time of the incident, and was currently on probation through Hancock County for felony charges of Dealing and Possessing a Controlled Substance.

“This is all the information available for release at this time.”

NEW CASTLE, Ind. (WISH) – Officials are investigating a police shooting on I-70 in Henry County, according to the Henry County Dispatch.

Dispatch says the incident occurred on I-70 near the 125 mile marker sometime after 5 a.m.

State police say that a deputy was trying to help a man who was walking in the median on the interstate when the man pulled a gun and gunfire was exchanged.

The man was struck and killed. The deputy was unharmed.

The deceased man has been identified as 32-year-old Michael Gulley.

ISP says they are still unsure as to why Gulley was walking on the interstate.

An autopsy is planned for Tuesday.

All westbound lanes in the area have been reopened.