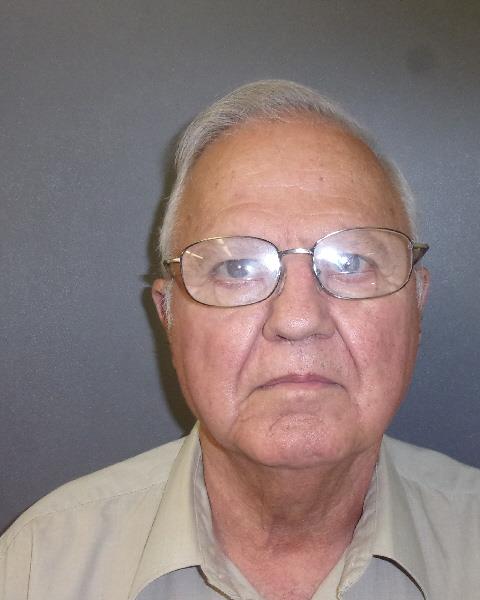 RUSHVILLE, Ind. (WISH) — An Indiana pastor appears to still be the leader of his church despite the child molestation and solicitation charges he faces and his attempt to take his own life after additional charges came down on Friday.

Garry Evans is listed as pastor on the sign in front of Rushville Baptist Temple Church, and now people living doors away want to know why no one from the church is speaking out.

The man the church says leads their worship has led the Rushville Police Department down a frightening path of child molestation allegations.

In October, 14 counts were filed against him, and another two filed on Friday when authorities say a 6-year-old came forward with child molesation claims. But neighbors of the church building said Evans continued to preach after the charges in October, when he got out on bail.

“The church is saying they back him, and they don’t believe children,” said Carrie Simmeron, who lives down the block.

After Friday’s charges, Evans tried to take his own life at his Rushville home. He had to be flown to IU Health Methodist Hospital.

24-Hour News 8 reached out to the hospital multiple times for information on Evans’ condition but did not hear back on Friday or Saturday.

“I don’t understand it. I don’t get the whole ordeal. I don’t know what’s going on,” said Guck.

Police said there are six victims between the ages of 3 and 7, and that the abuse happened within the last few years inside his churches’ walls.

These allegations stopped the Simmermon family from trying out the church a few doors down from their home.

“Especially since I have little ones,” said Carrie Simmermon. “I wouldn’t want to take that chance.”

Police couldn’t charge Evans in connection with other victims who claimed abuse from 30 years ago.

“That’s why I say it needs to be shut down as a common nuisance, because I believe they’re all in on it. I mean why would they have his name up there?” said Guck.

A lawyer representing the church did not respond to 24-Hour News 8’s request for comment. The church appeared empty on Saturday while a community remains in the dark.

If he is released from the hospital, a judge said Evans must consent to GPS monitoring. 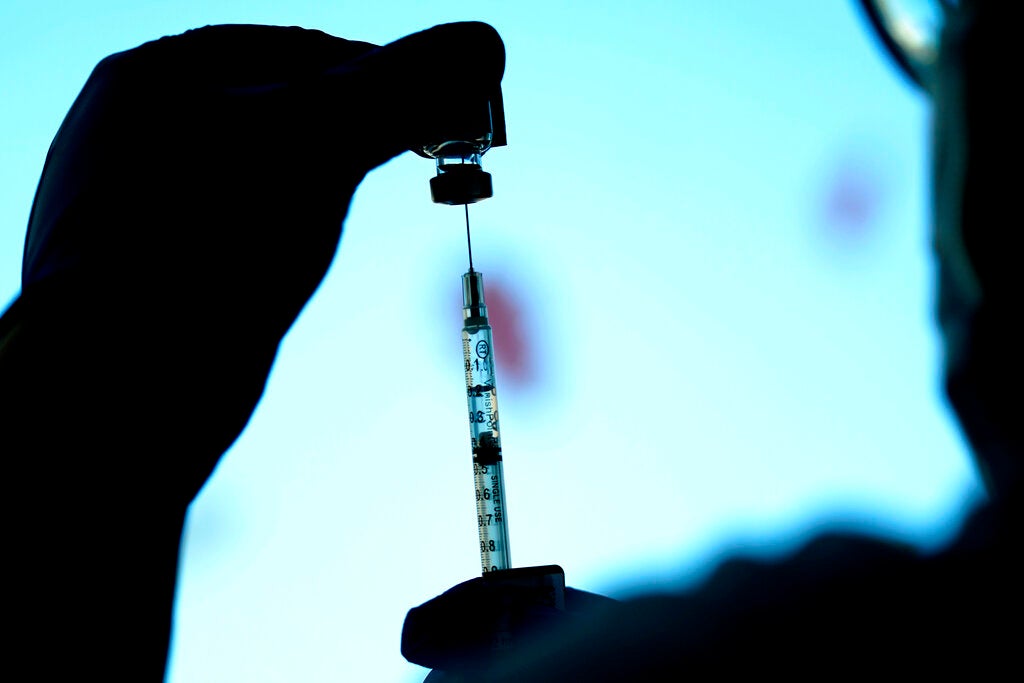 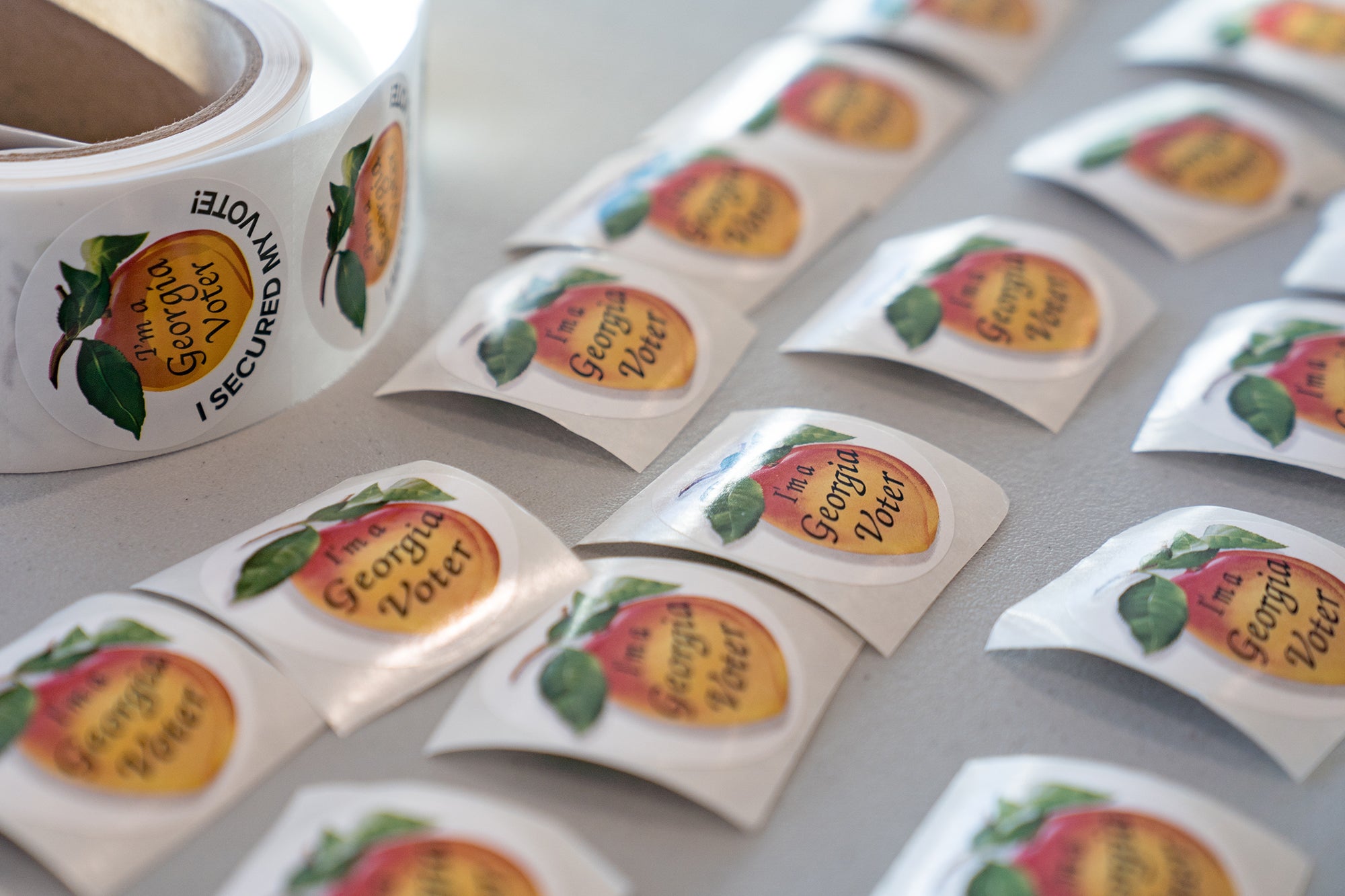 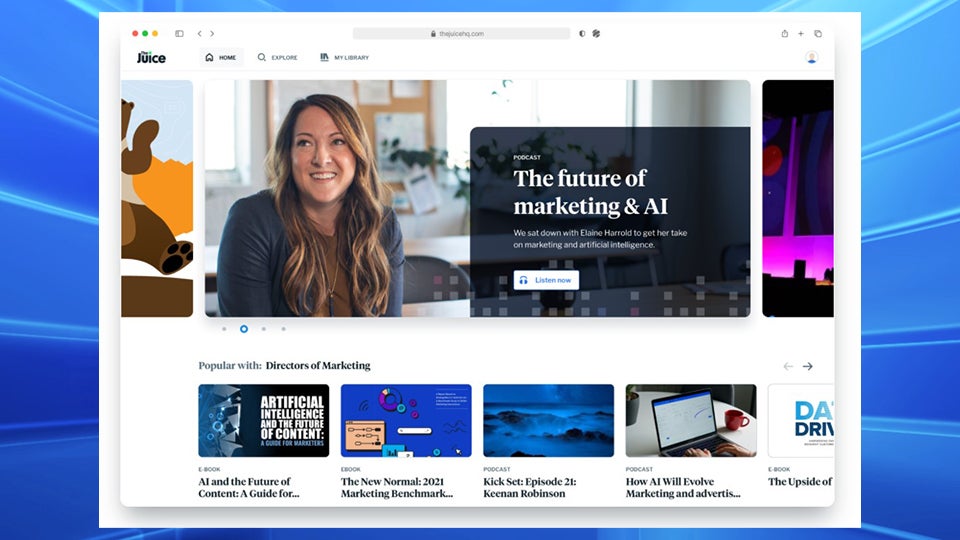 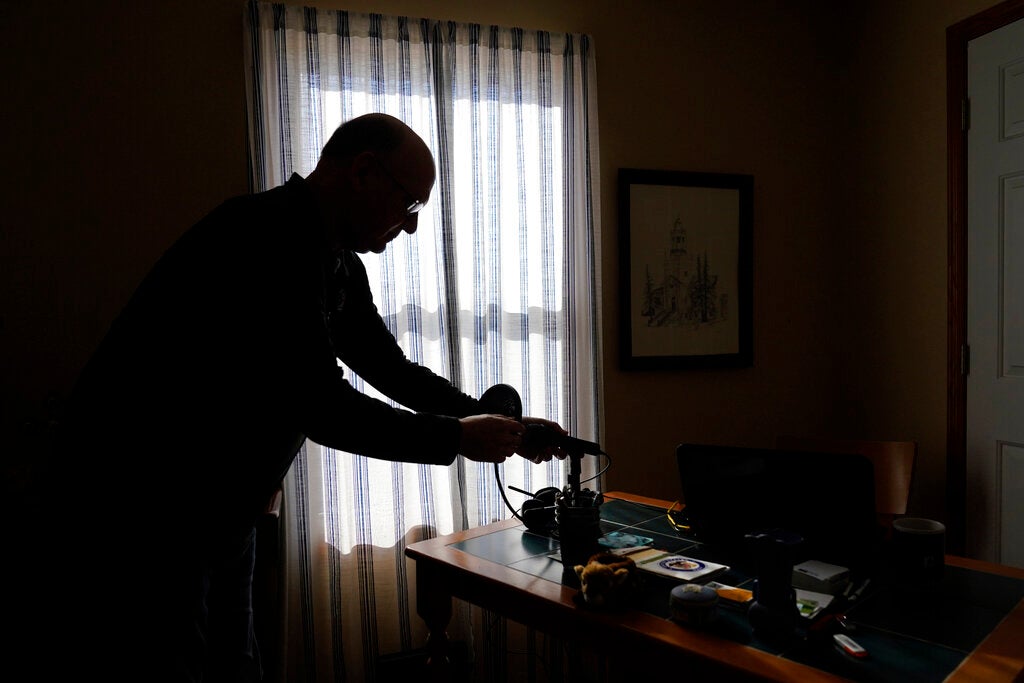