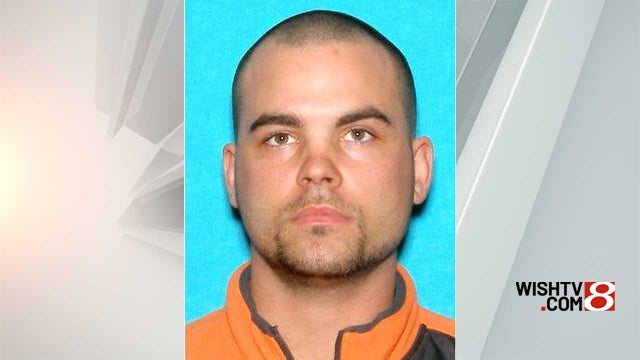 FORT WAYNE, Ind. (WANE) — Details are emerging about the suspect in last Wednesday’s fatal US 30 road rage incident. A man who knows Brandon M. Cook described him as an “aggressive” person.

Cook is facing an involuntary manslaughter charge in Orlando Fernandez’s death on August 8. The incident happened in a construction zone on eastbound US 30 at the Goshen Road overpass where traffic goes down to one lane. According to a probable cause affidavit, a witness told police Cook got out of a pickup truck and punched Fernandez several times in the face. Cook then got back into the pickup and drove away.

Fernandez, who had cuts and blood on his face, continued to deteriorate as he was taken to a hospital. He died about an hour later. An autopsy determined he died of a heart incident directly triggered by the stress of the altercation. His death was ruled a homicide.

WISH-TV’s sister station WANE confirmed that Cook owns Junk Monkey’s Garage, a car shop at 2624 Goshen Rd. Cook was not there, but his current girlfriend Naomi Cramer was. She said she was in the truck with Cook during the road rage incident that led to Fernandez’s death. She doesn’t know where Cook is. She only said that she did talk to police and is staying quiet for the time being until he is arrested.

Next door to Junk Monkey is another auto shop called A&S Auto. The owner, who wanted to remain anonymous, said he was acquainted with Cook.

He described him as aggressive, angry and always ready to fight. He said Cook had a past of road rage troubles. He would share stories with him about his frustrations on the road, often complaining about people cutting him off or trailing too close behind him.

“Brandon felt like he owned the highway,” the A&S Auto owner said.

Two days after the incident with Fernandez, police surrounded Junk Monkey and A&S Auto. The two shops share the same building. They were looking for Cook. That same day, police called the A&S Auto owner asking for his shop’s surveillance video for their investigation on Cook.

The A&S Auto owner said he then called Cook to ask why the police were looking for him.

The A&S Auto owner said Cook is a father of multiple children and is originally from South Carolina. He has owned Junk Monkey for less than a year. He liked to ride his motorcycle and was also a former bouncer at a local adult entertainment club.

“He was the coolest guy in the world, but if you [expletive] him off, you had a problem on your hands,” the A&S Auto owner said.

He explained that Cook owned a set of brass knuckles, which he has seen with his own eyes. He would sometimes show him pictures on his cell phone of people he had beat up with the brass knuckles. The A&S owner said he wanted to ask Cook if he used the brass knuckles on Fernandez, but Cook hung up the phone on him before he could ask.

He does not know where Cook is. Cramer told police that he has left town and is on the run.

Cook has not yet been arrested.