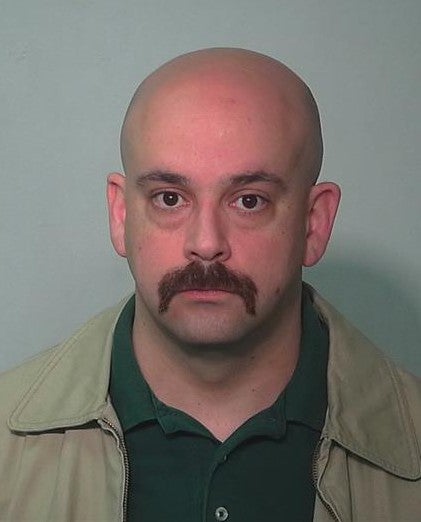 Roddy was the driver of a vehicle that veered off Rothman Road around 1 a.m. Sunday, Mar. 27, near a curve at Denise Drive. The SUV hit a sign, utility pole, and a phone junction box before it came to rest in a yard.

When police arrived, they found Roddy’s crumpled vehicle, but he was not inside. Authorities said they found him about a mile away from the crash with a blood alcohol level of .21 percent, nearly three times the legal limit.

Roddy was taken to a hospital with injuries from the crash and released days later. He was arrested April 5 and formally charged.

Roddy was also placed on paid administrative leave, but the city’s Board of Public Safety voted days later not to pay him while on suspension.

Roddy will be sentenced May 23.

Inside INdiana Business / 37 seconds ago