Detectives: Sheridan man missing since 1992 could be using false identity 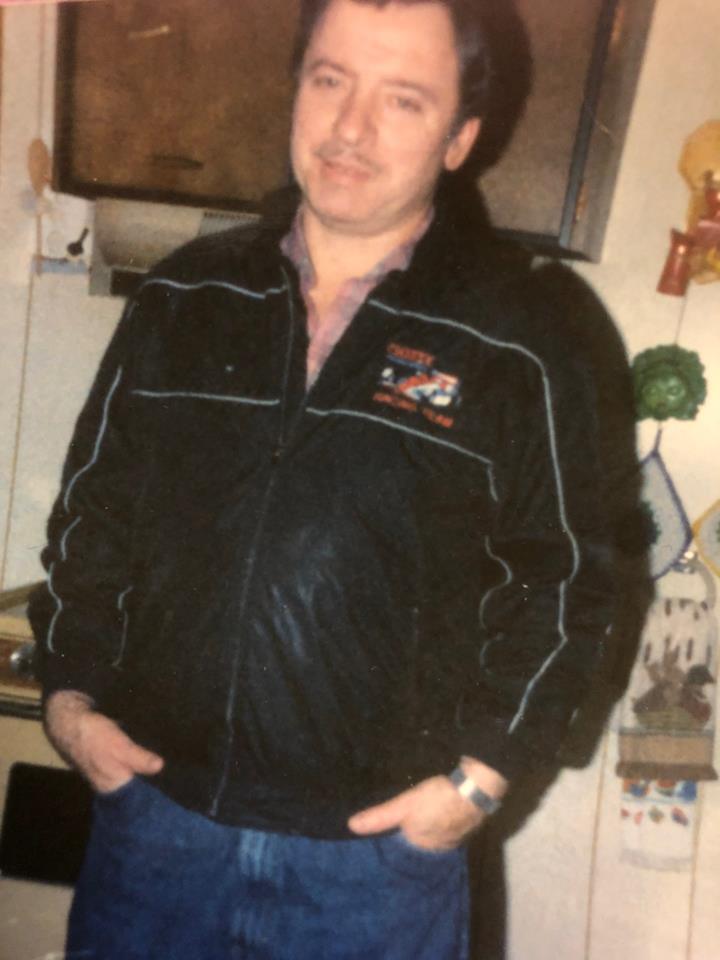 SHERIDAN, Ind. (WISH) — After more than two decades, investigators in Hamilton County hope new photographs will help solve an unusual cold case involving a man who may have been using a false identity.

According to the Hamilton County Sheriff’s Office, Paul Raymond Harrod left his home near Sheridan the day after Thanksgiving in 1992. He has not been seen or heard from since. Harrod left his wife a $100 bill and a note stating he “needed to get away for awhile.”

His wife filed a missing person report with the sheriff’s office on May 7, 1993.

Over the years, detectives have uncovered several new clues that raised even more questions:

Harrod’s Social Security number was not issued until 1987.

The high school Harrod listed as attending has no record of him.

A Paul Raymond Harrod with the same parents’ names and date of birth was killed by a car when he was 5 years old.

Investigators recently received new photos of Harrod. One photo showing only Harrod was taken on Thanksgiving Day in 1992, the day before he disappeared. Detectives would also like to identify and interview the best man seen in Harrod’s wedding photo.

“There are clearly things about the case that don’t make a lot of sense,” said Capt. Mark Bowen with the Hamilton County Sheriff’s Office. “We’re trying to put those pieces together and determine exactly who Mr. Harrod is and if he’s who he presented himself to be. Was he running from something, did something happen to him? These are the things we’re trying to ascertain and determine as far as this case is concerned.”

Detectives believe Harrod may now be in his 70s.