Dick Wolfsie checks out the madness at Fan Fest 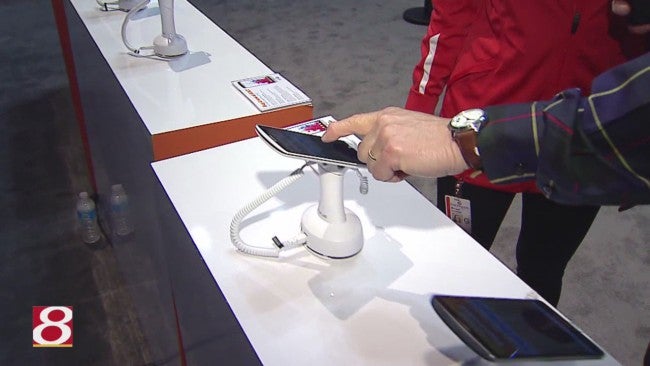 INDIANAPOLIS (WISH) – Along with the excitement the NCAA Final Four games provides, organizers brought a fair share of buzz to Fan Fest.

The party created just for college basketball fans is being held at the Indiana Convention Center – and there are plenty of interactive games to keep basketball fans busy!

Dick Wolfsie’s senses were overloaded when he stopped by the festival. Wolfsie mentioned the set-up is similar to that of the fan center at the 2012 Super Bowl. He then showed off his basketball phone swiping skills, with “Pop a Basket” – an interactive iPhone/iPad game that allows fans to beat each other at basketball phone swipes.