Dick Wolfsie hangs out at the Indiana State Fair 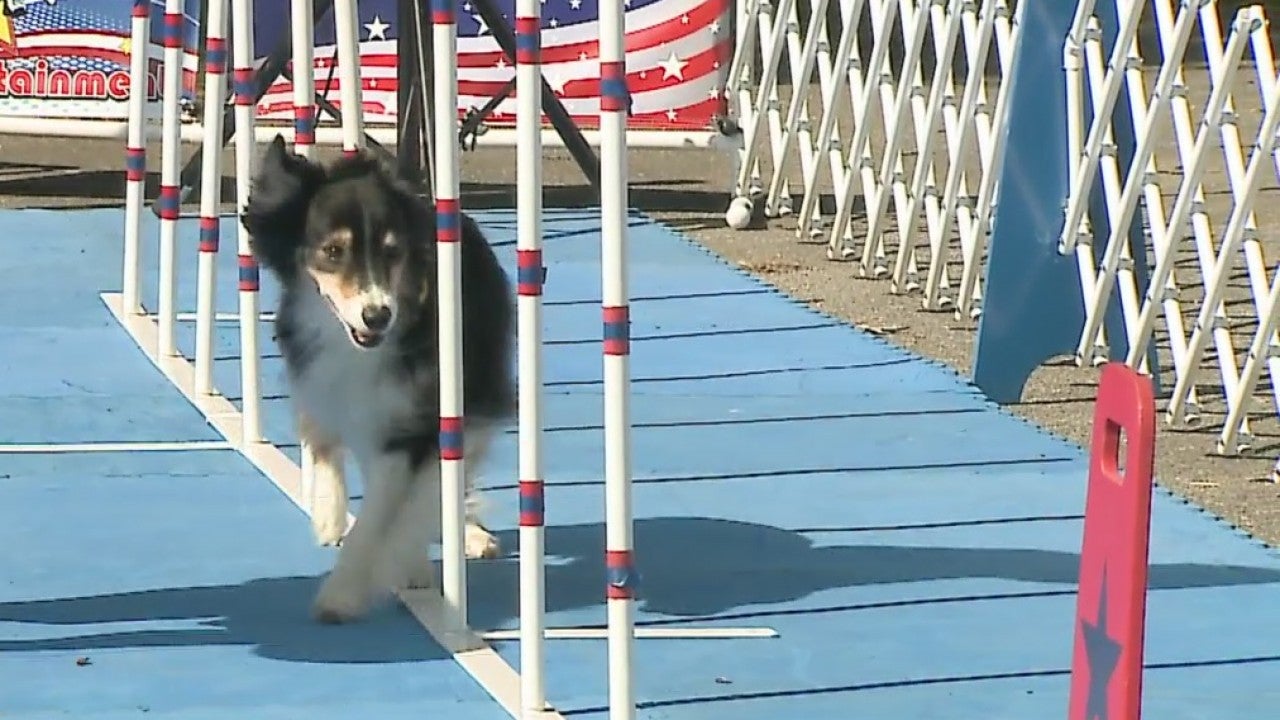 INDIANAPOLIS (WISH) — Each and every week Dick Wolfsie shares a story unique to central Indiana.

This week Dick stopped by the Indiana State Fairgrounds to check out what’s in store for fairgoers this year.

Dick checked out the K-9 Crew Trick Dog Show during his first stop at opening day. The crew has actually been full-time since 2009 when they appeared on America’s Got Talent.

“Now we are able to travel around and share our dogs, the love of our dogs with everyone who comes to the fair,” explained Tony Hoard, with K-9 Crew Trick Dog Show.

Dick met pups Cobra and Q and watched them perform different tricks before heading over to check out one of the Sullivan Express trains.

This year marks the first year the train has appeared at the state fair.

“This is a Sullivan Express. We have three of them that we use at Christmas time for a very special Christmas thing,” explained Pat Sullivan. “We decided to bring them to the great Indiana State Fair.”

Fairgoers can hop on the train and experience a narrated ride around the family fun park.

After a quick ride on the train, Dick stopped by a popular vendor to see what he was up to.

Chris McCloud has been making wooden signs from the Indiana State Fair since 1980. This year, Dick asked him to create a custom sign for a surprise gift.