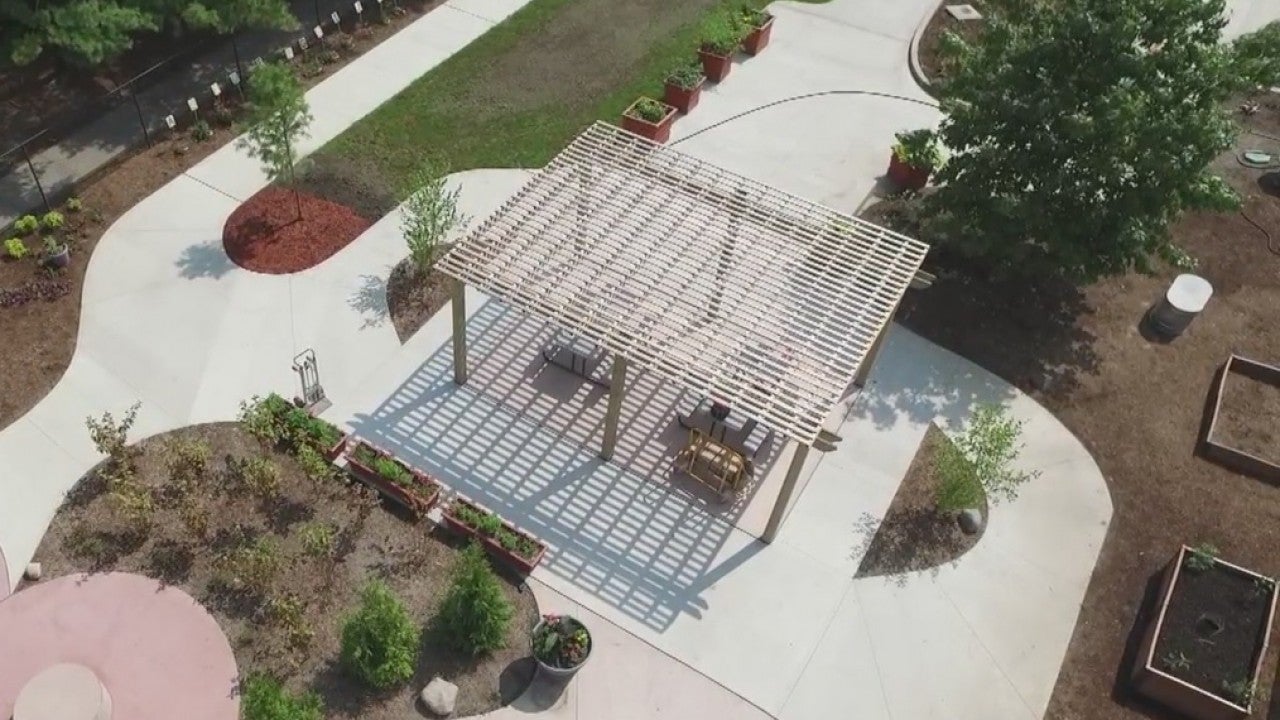 This week Dick went to Garfield Park where a tribute garden has been created in memory of a young man who lost his battle to brain cancer.

Blake Bowell passed away after battling a rare form of brain cancer a couple of years ago. His father, Mark Bowell, has worked with the Friends of Garfield Park organization for the past 20 years in developing partnerships and raising money.

“Well, Blake was just a special young guy, and a special man,” said Mark Bowell. “And he worked in Garfield Park, grew up in this area. (He) was a gardener here at Garfield Park while he was battling glioblastoma, a very rare form of brain cancer.”

A new children’s garden has been dedicated to Blake through the help of many people.

“We are just so honored that the city has named it in his honor,” said Mark.

The third annual BLAKESTRONG FEST will be held the following day on the July 20. The event features live music, beer and food trucks. Click here to learn more.