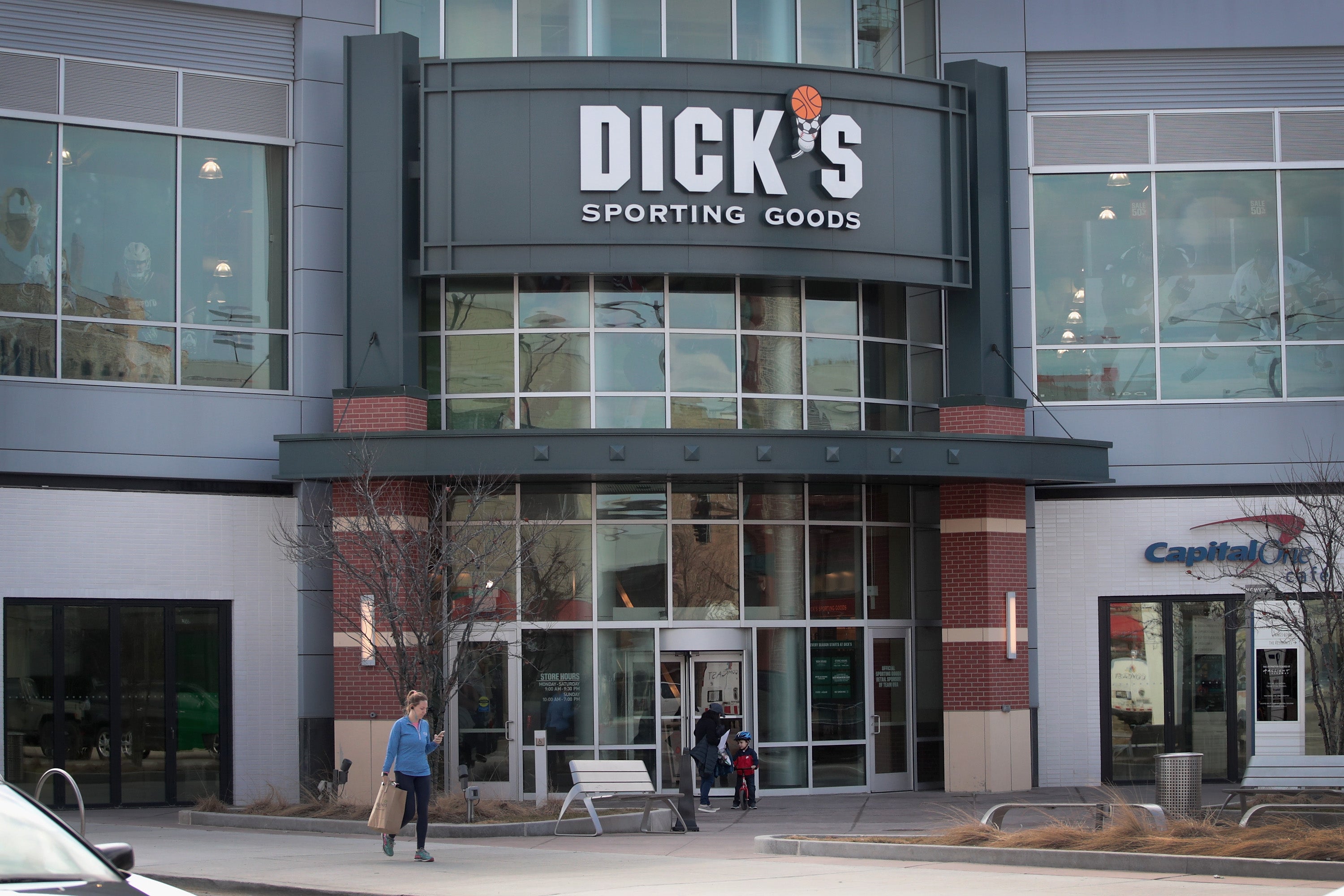 (WISH) — Dick’s Sporting Goods will drop hunting gear including guns at about 125 stores where sales are less than good, the business said Tuesday.

A Bloomberg report said the change affects about 17 percent of the Dick’s retail chain and follows a trial run a year ago when Dick’s removed hunting products from 10 of its stores after the Parkland, Florida, high school massacre.

Dick’s stock plunged 11 percent after the company reported Tuesday a slide in sales during the fourth quarter and a weak forecast. The retailer said it expects 2019 consolidated same-store sales to be from about flat to an increase of 2 percent.

“In 2019, we are focused on enhancing our athletes’ experience in our stores, improving our eCommerce fulfillment capabilities and elevating our technology talent and capabilities,” Lauren R. Hobart, president of Dick’s Sporting Goods, said in a news release.

The release did not indicate which stores would have scaled-back hunting goods and gun sales.

Dick’s has 729 stores in 47 states, including eight in the Indianapolis metro area and other central Indiana stores in Bloomington, Lafayette, Muncie and Richmond.