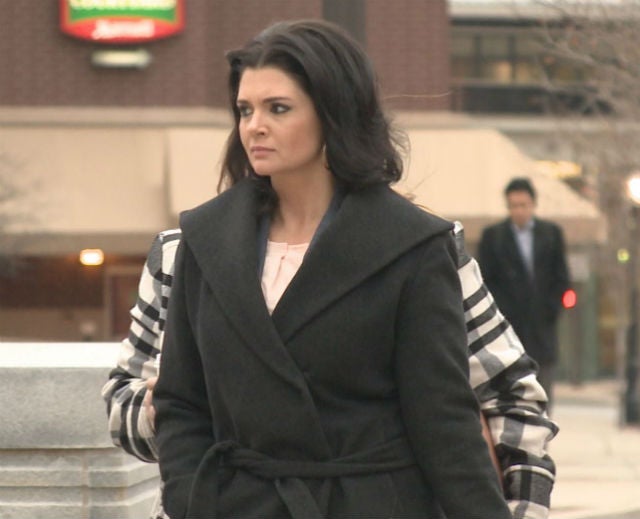 FORT WAYNE, Ind. (AP) – The Roman Catholic Diocese of Fort Wayne-South Bend has appealed a more than $400,000 judgment that it was ordered to pay a former language arts teacher who underwent in vitro fertilization treatments.

Emily Herx filed a federal gender discrimination case against the diocese in 2012 after her contract wasn’t renewed at St. Vincent de Paul Catholic School. She argued that the diocese treated male teachers in similar situations differently than her and that she had been discriminated against because she had tried to become pregnant for the third time.

The (Fort Wayne) Journal Gazette reports that the diocese claims it chose not to renew Herx’s contract because she violated church teachings.