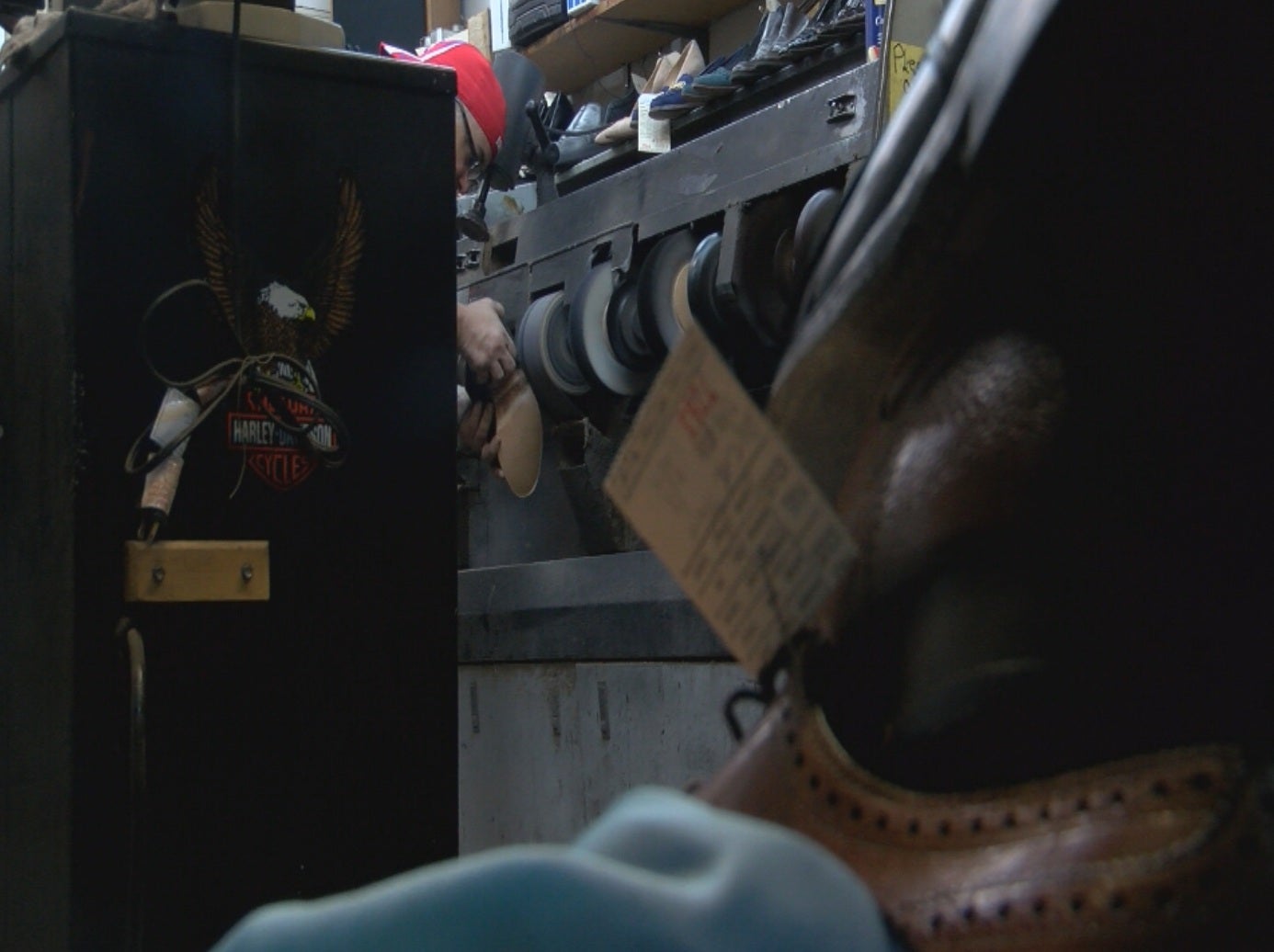 INDIANAPOLIS (WISH) — Postal workers, travel agents, and switch board operators are just some of the those on a recent list of jobs that are disappearing thanks to new technology, according to the Bureau of Labor Statistics. Numbers show shoe repair shops are also disappearing.

25 years ago there were 17,000 shoe repair shops in the United States, now the Shoe Repair Institute of America says less than a third remain. As the economy shifts and technology improves, industries change. But for the shoe repair business, there’s a tug-of-war happening between customer awareness and trained cobbler availability. Still, one Indianapolis family says their business isn’t going anywhere.

“Everything. It’s your life,” Tony Cento said while helping a customer at Cento Shoes.

“We just keep doing it right,” Mike Cento said from the back of the business.

For the Cento brothers, fixing shoes is the “sole” of their existence.

“It’s just nice to know you can take worn out shoes and just start over with them and let people get more life out of their shoes,” Tony said.

Mike and Tony grew up watching their dad, Paul, an Italian immigrant, open Cento Shoes in 1971 and build the business nail-by-nail, shine-by-shine and shoe-by-shoe. The store is and has always been located at 33 South Meridian Street.

But just as a shoe wears down over the years, the cobbler community in Indianapolis is also disappearing. Shops are closing, dozens over the last two decades.

And now fewer young people want to fill the shoes of cobblers.

“You drive around, you don’t see ‘Oh there’s a shoe repair place.’ There’s only four or give really in the city and that’s the problem,” said Tony.

But there’s another issue at hand, or rather, foot.

In the past people would have just a few cherished pairs of shoes that they would repair over and over again. But today people have ten, 20, dozens, even hundreds of pairs of shoes and when they wear out. you throw them away. Tony and Mike say we’re a throw-away culture and many people don’t even know they can get the tips of a high heel shoe or the sole of a men’s shoe replaced.

“You start thinking, well it’s a thing of the past. It’s not really the customer’s fault. I think more people, once they know you have a choice, you have an option to fix it, you want to, because everybody has that one favorite pair,” said Tony.

So the Cento brothers plan to continue their family tradition for many decades to come. After all, for them it’s as comfortable as an old shoe.

If you or someone you know may be interested in becoming a cobbler, shoe and leather repair skills continue to be found mostly through apprenticeships. You may find some courses through community colleges, but shoe repair degree or certification programs don’t exist. 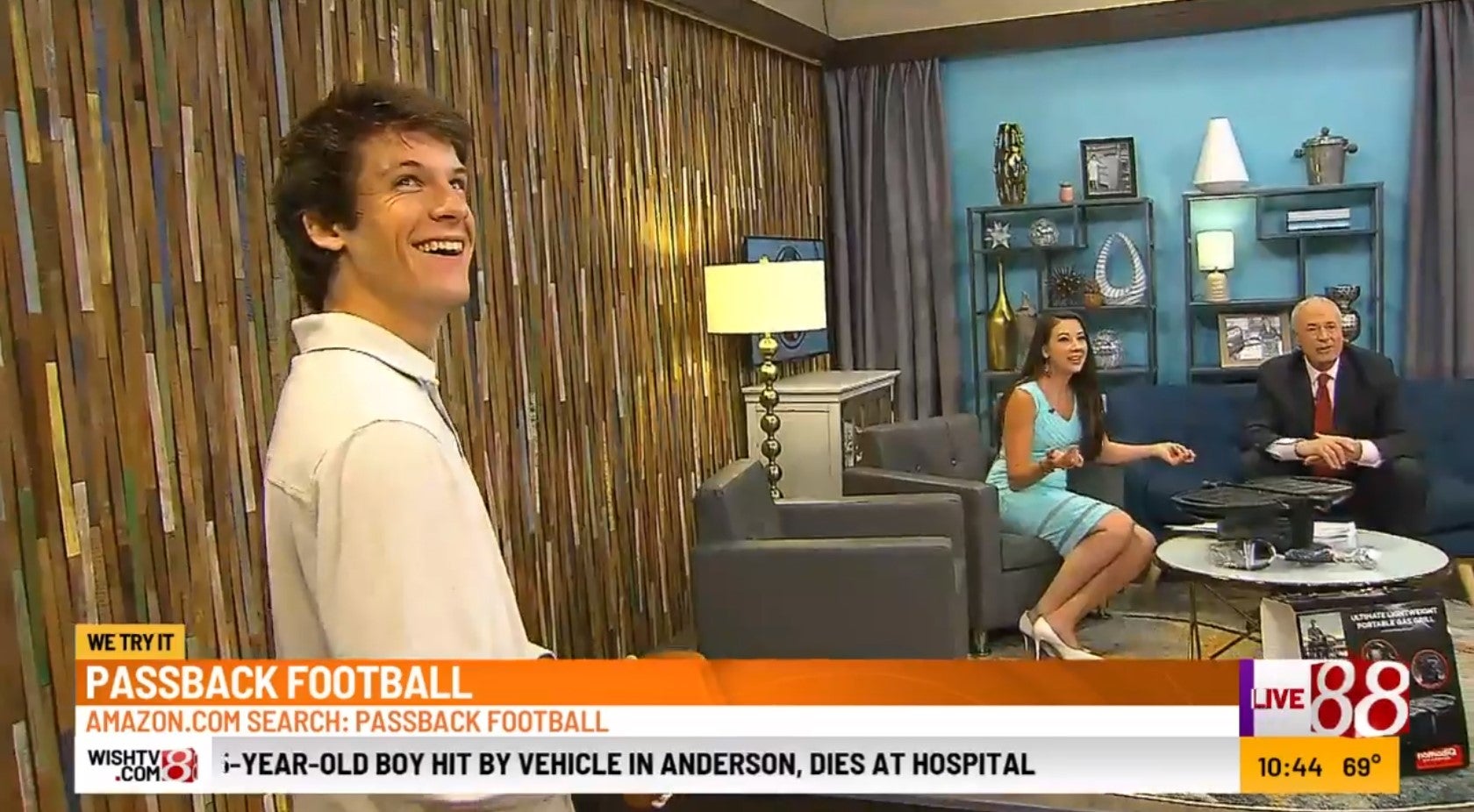 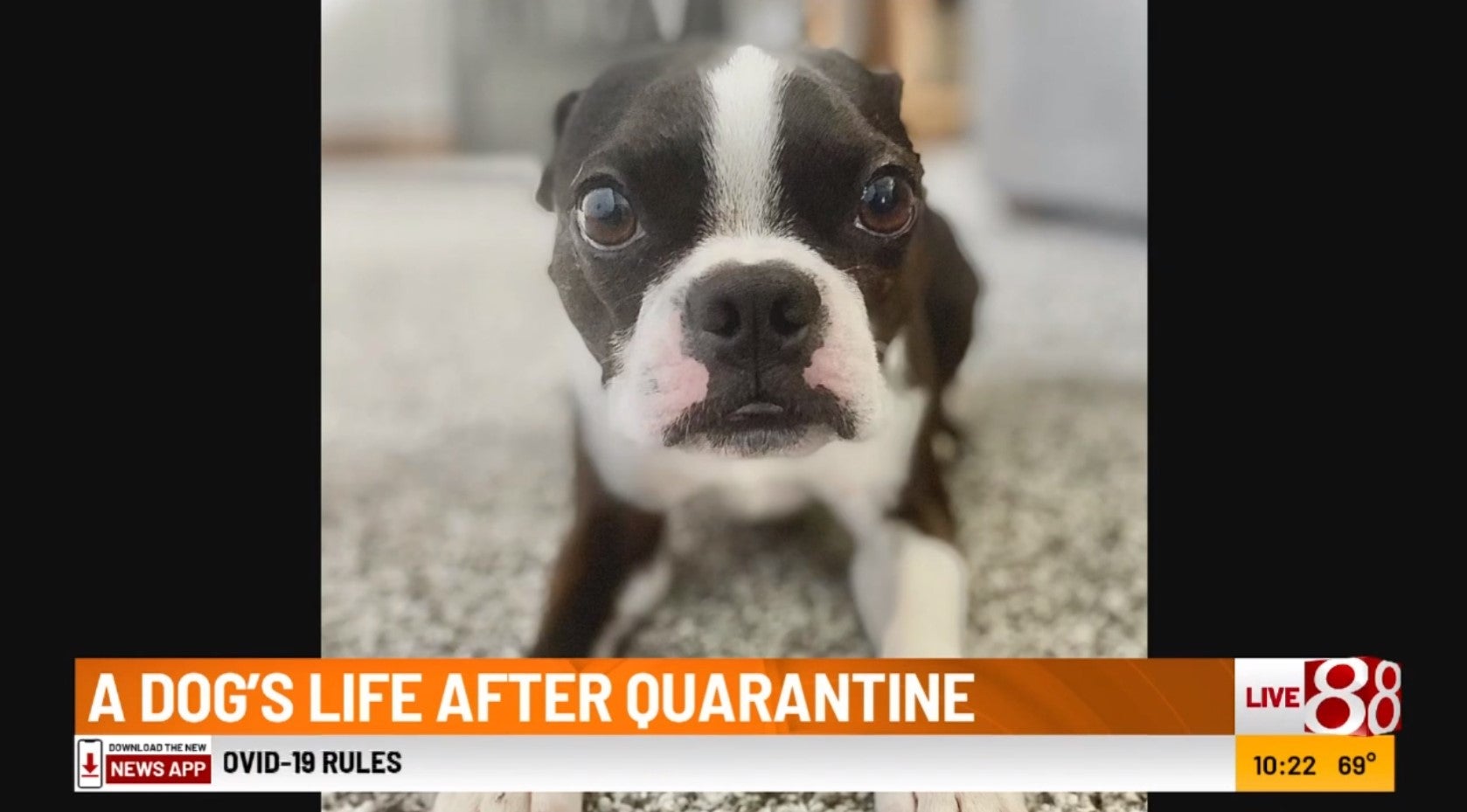