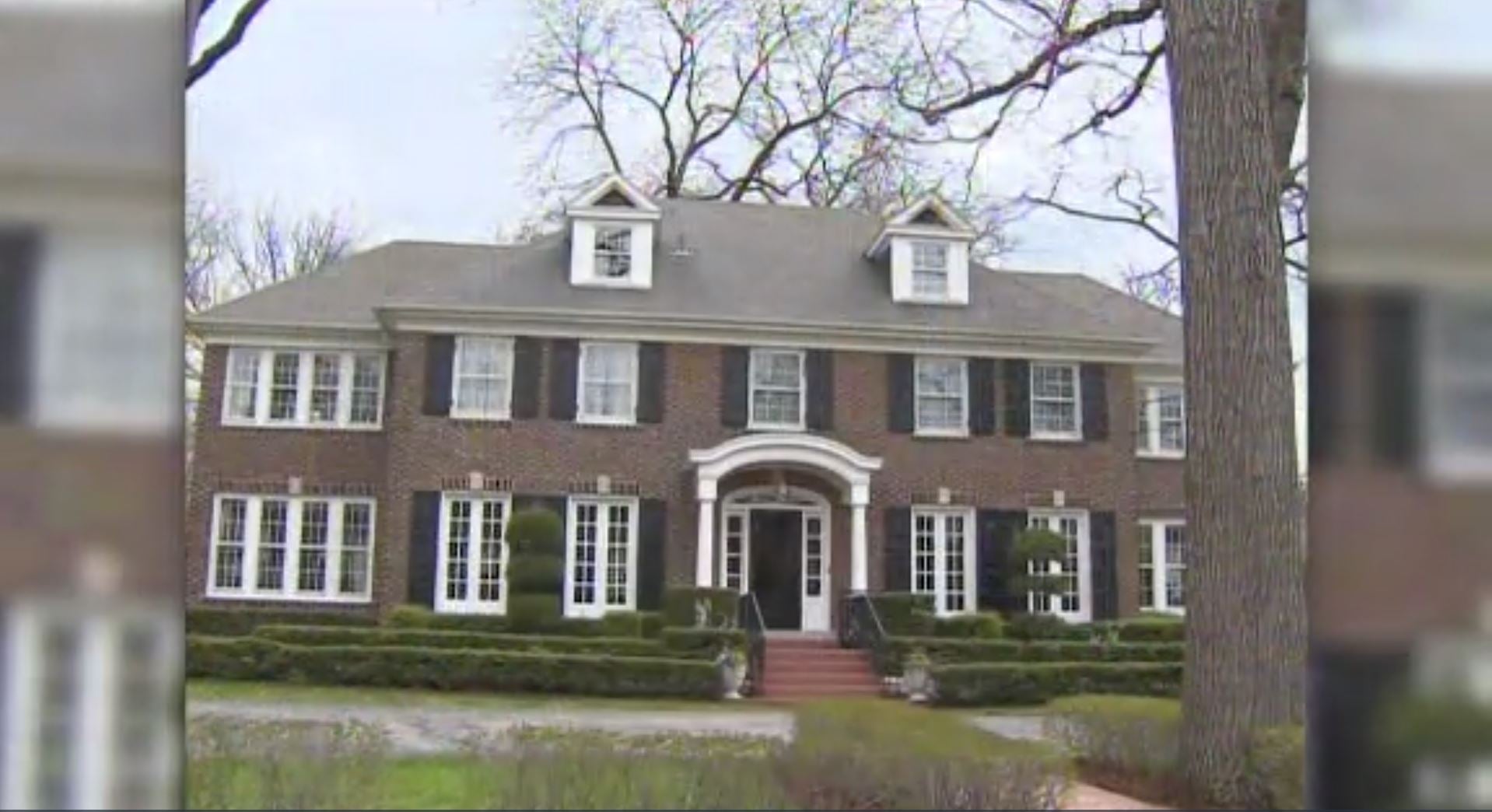 The company’s CEO announced they are “reimaging” the film for its streaming service Disney+.

So far, there’s been no word on when the movie might premiere or who will be cast.

In April, the company unveiled Disney+ which will launch in November.

The service plans will start at $6.99 a month and will include plenty of Disney classics, along with Marvel, Star Wars and Pixar works.