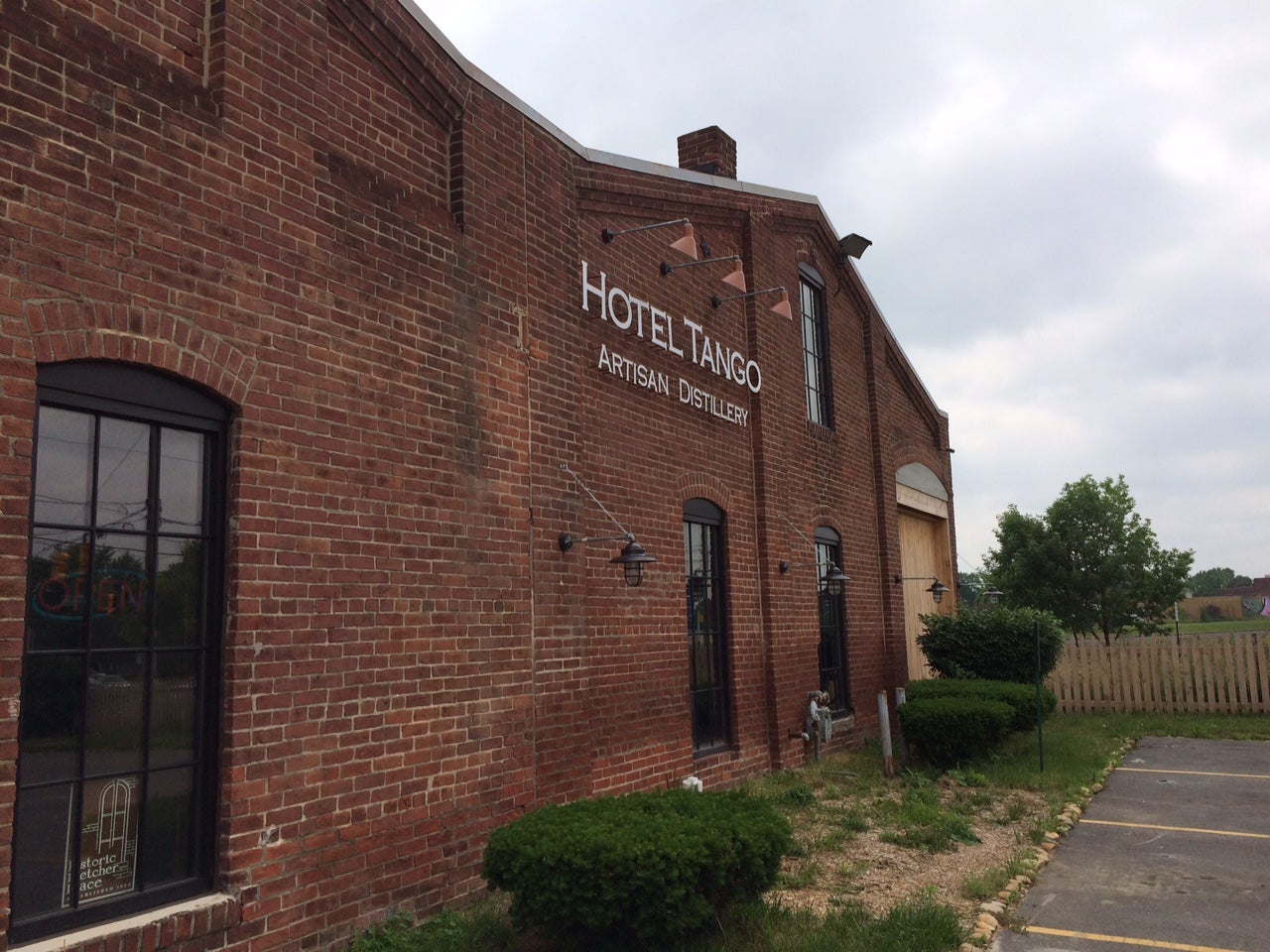 INDIANAPOLIS (WISH) — Some businesses in Fletcher Place are finding out that there can be too much of a good thing.

Business is so good at the newly opened Hotel Tango Distillery that the owners want to extend its hours.

But in the spirited debate, residents are saying, “no.” They’re concerned about noise and their quality of life.

The owners of the distillery say the neighborhood is changing.

“The expectation that its going to be pin-drop quiet all the time is just no longer reasonable,” said Nabeela Virjee, a co-founder of Hotel Tango Artisan Distillery.

“We would prefer that this stay a nice restaurant area and not turn into a bar scene,” said Andy Howard, a member of the association’s board.

Hotel Tango has only been open for eight months.

The distillery is on Virginia Avenue, the main thoroughfare, but behind it is a quiet street.  When it opened they agreed to close at 10 p.m., but now want to stay open until midnight and add live music.

“Having places that are open till midnight or whatever they want to do – that could be disruptive to people who live here,” said Howard.

“We’re just asking for a change, that’s the plain simple truth,” said Brian Willsey, another co-founder of the distillery

“We are experiencing growing pains, there is no getting around it,” said City Councilor Jeff Miller, who represents the area.

He says the hard part is balancing a vibrant neighborhood, with residents’ quality of life.

“It’s one of those catch-22s, you want the businesses to come in so badly, but then when they come in its trying to figure out what do we do with hours of operation. What do we do with noise?” said Miller.

Miller says the council hasn’t taken a position on this issue. Instead he’s asking for the businesses and residents to come up with a solution amongst themselves.

The Indianapolis Historic Preservation Commission will decide the hours.

Wednesday’s vote by the commission was postponed.

It will now have to wait until July.