Distribution center, up to 260 new jobs coming to Indy 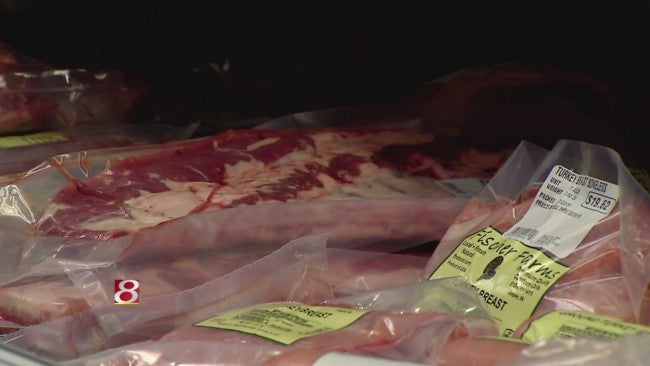 According to the Indiana Economic Development Corporation (IEDC) John Morrell is the oldest continuously-operating meat manufacturer in the country.

They said the company will invest $43.5 million to build the distribution center. It is scheduled to begin operations by the end of the year.