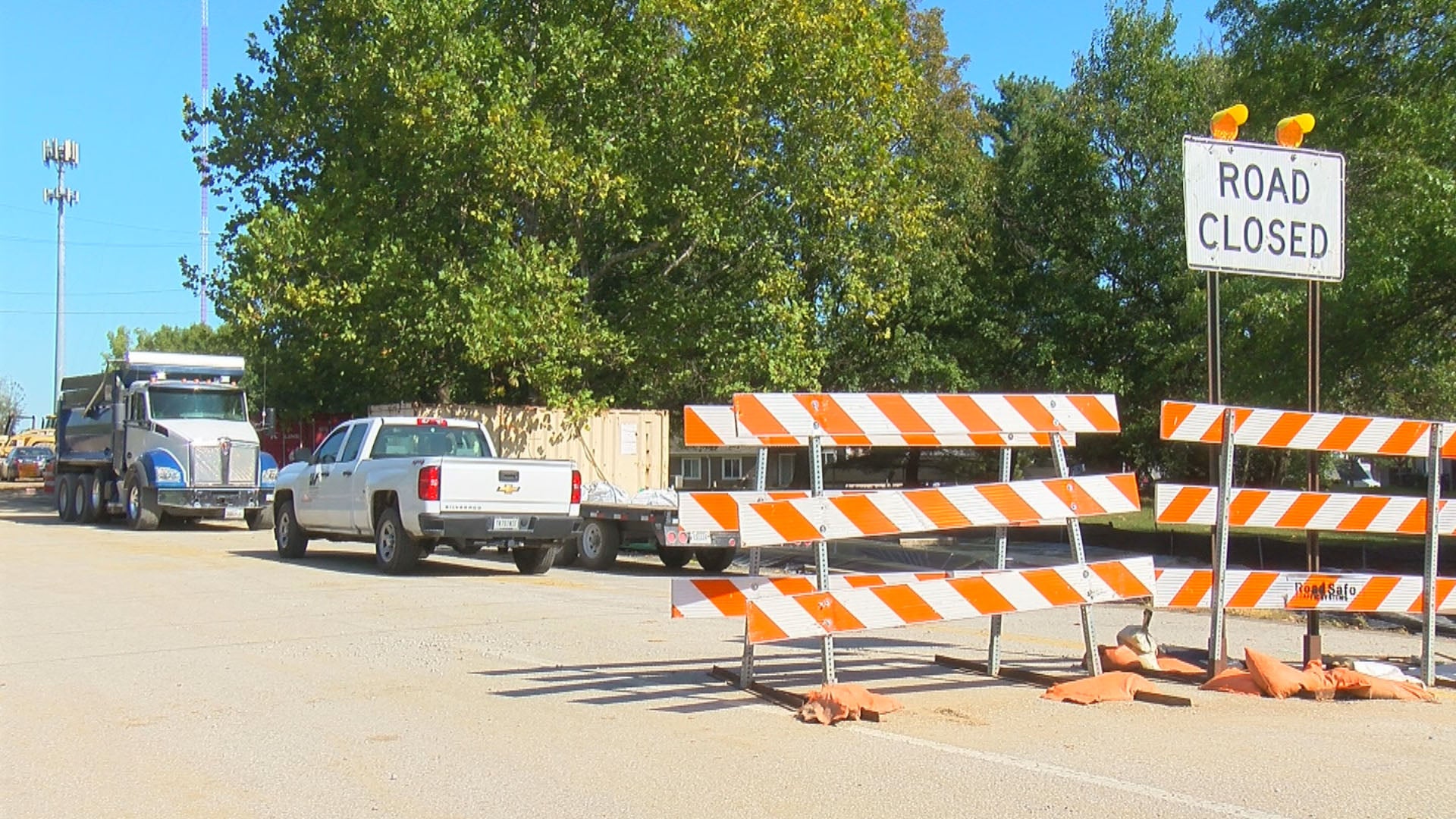 INDIANAPOLIS (WISH) — A road project on the north side is way behind schedule after the Indiana Department of Transportation experienced a series of setbacks while working on the overpass.

The project was supposed to be done Sept. 30, but the completion date has moved into 2020.

Ditch Road serves as an overpass to Interstate 465 on the north side. What was supposed to be a six-month project will now take nearly a year to complete, and it is causing quite the headache for the crews and the people in the area trying to navigate the detours.

“We had a utility that had to be moved and then beam production really kind of stopped. We couldn’t get any beams in, which you need to build a new bridge,” said INDOT’s Mallory Duncan.

By the time crews could move the utility line and get back to working on the actual bridge, they had encountered nearly a four-month setback.

“I mean it has been a problem for our patients to get here. We have tried to let them all know through our website, through our online messaging, and then you can see we have got a sign on the door just to prepare them,” said business owner Bruce Miller.

“We have a number of patients and we can allow people to be late to a degree but if you are too late, then it creates a problem for the next patient and so on,” Miller said.

The Ditch Road project isn’t the only traffic back up this area has seen this construction season.

“Springmill Road and 91st Street have been under construction and everybody knows about the nightmare that 465 has been,” Miller said.

INDOT said now that two major issues have been ironed out they are hoping the project will move smoothly.

“A lot more activity, the beams will be there and you’ll start to see a good amount of progress coming in the next couple months,” Duncan said.

The projected completion for the project is January. People in the area said that seems like a long time to try to continue navigating around the construction.

“Oftentimes in the morning, the interstate is busy as well so it’s an inconvenience for people trying to get from the south up here,” Miller said.

INDOT said the timeline extension is not going to effect any other scheduled projects.