Dixon has chance for record-tying 4th IndyCar win at Texas 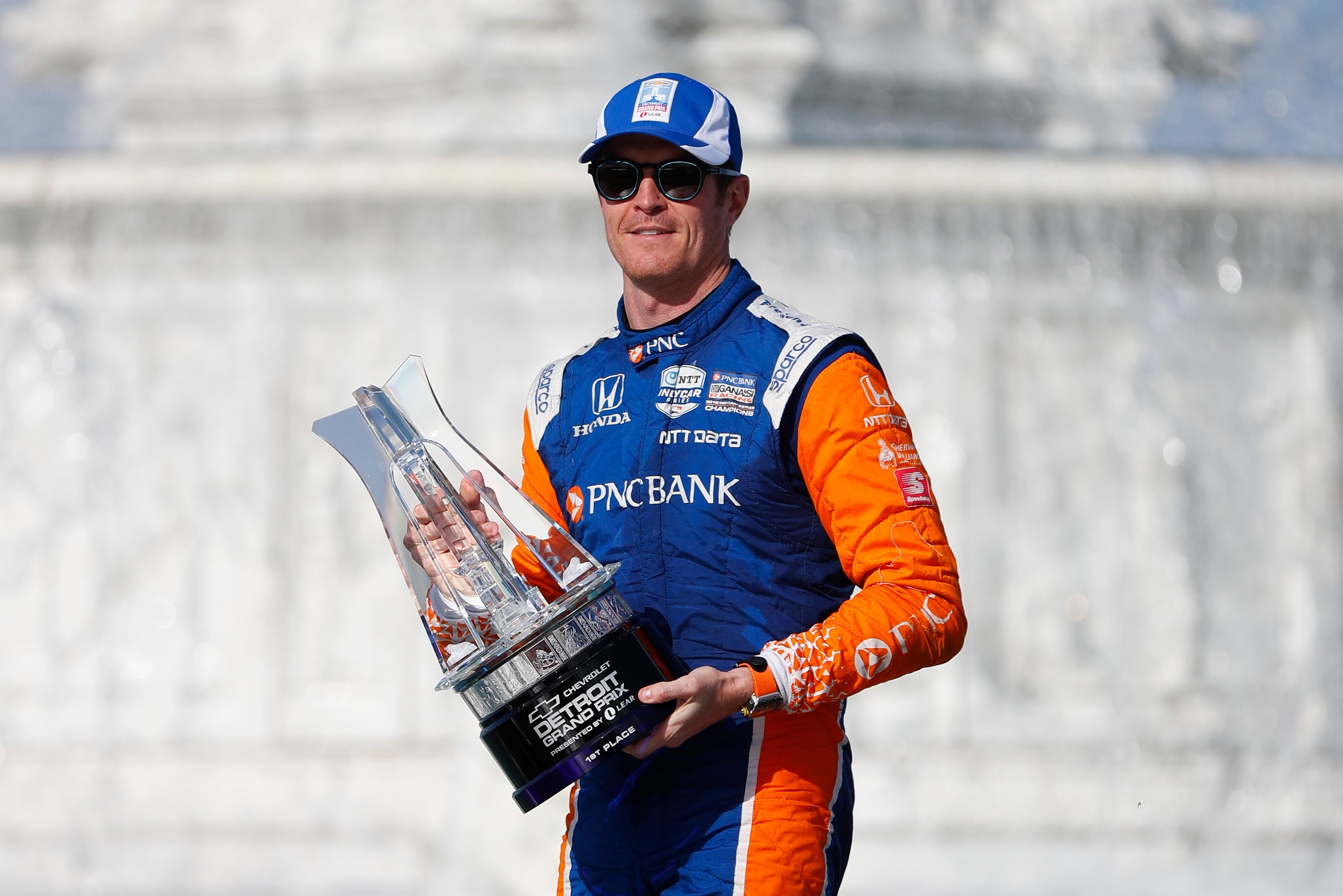 FORT WORTH, Texas (AP) — Scott Dixon is starting on the front row at Texas, where he has the chance to match the track record for IndyCar Series victories.

Dixon is the defending race winner at the 1½-mile oval, where he has won three times. Helio Castroneves has won four IndyCar races at the track, his last in 2013.

Takuma Sato is the polesitter for Saturday night’s race. Sato and Dixon were the only drivers to qualify at more than 220 mph.

Indianapolis 500 champion Simon Pagenaud was the runner-up to Dixon last June. Pagenaud has improved his standing each recent trip to Texas, finishing fourth in 2016, third in 2017 and second last year.