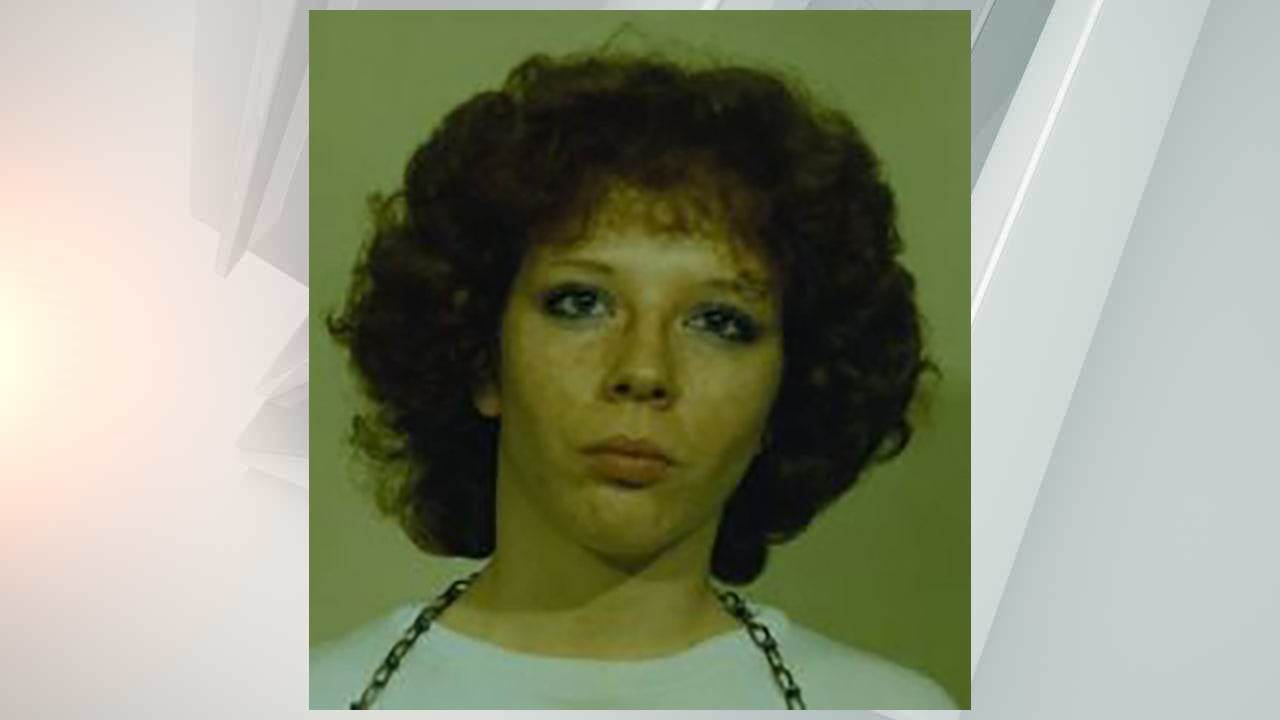 JELLICO, Tenn. (WISH) — A Tennessee felon once serving time for the assault of a red-haired woman has been linked to the 1984 death of another with red hair, a 21-year-old Indianapolis woman, authorities said Thursday.

Tina Marie McKenney Farmer was found dead and wrapped in a blanket off Interstate 75 near Jellico, Tennessee, on New Year’s Day 1985.

An autopsy found Farmer had been strangled and likely died several days before her body was found.

Semen found on the blanket and Farmer’s clothes contained DNA matching Jerry Leon Johns, investigators learned in November 2016, but he had died in prison in December 2015 at age 67. Johns had been a truck driver from Cleveland, Tennessee.

Farmer was not identified as the victim until August 2018 when investigators tracked down fingerprints of her taken in the early 1980s and matched them to ones taken from her body.

Farmer’s death was listed in news accounts with at least 11 unsolved homicides involving young women with red or reddish hair and slight builds. They were labeled the Redhead Murders. In the cases, their bodies were found close to major highways in Tennessee and several other states between 1978 and 1992.

Johns had been arrested after Farmer’s body was found in 1985. He had picked up another red-haired woman, Linda Schacke, of Knoxville, Tenn., two months later near Knoxville, Tennessee. He strangled and bound Schacke and dumped her along Interstate 40. She survived, and her statement led to Johns’ arrest on aggravated kidnapping and assault charges. He was convicted in 1987.

A grand jury ruled Wednesday that Johns would have been charged with Farmer’s murder if she were still alive.

“We hope this will help provide long-sought answers for Tina Farmer’s family,” said David Rausch, director of the Tennessee Bureau of Investigation, in a news release. “We also want this case to provide hope for other families in our state who are still waiting for answers. Our team will never give up on unsolved cases like this one as long as there are viable leads to follow.”