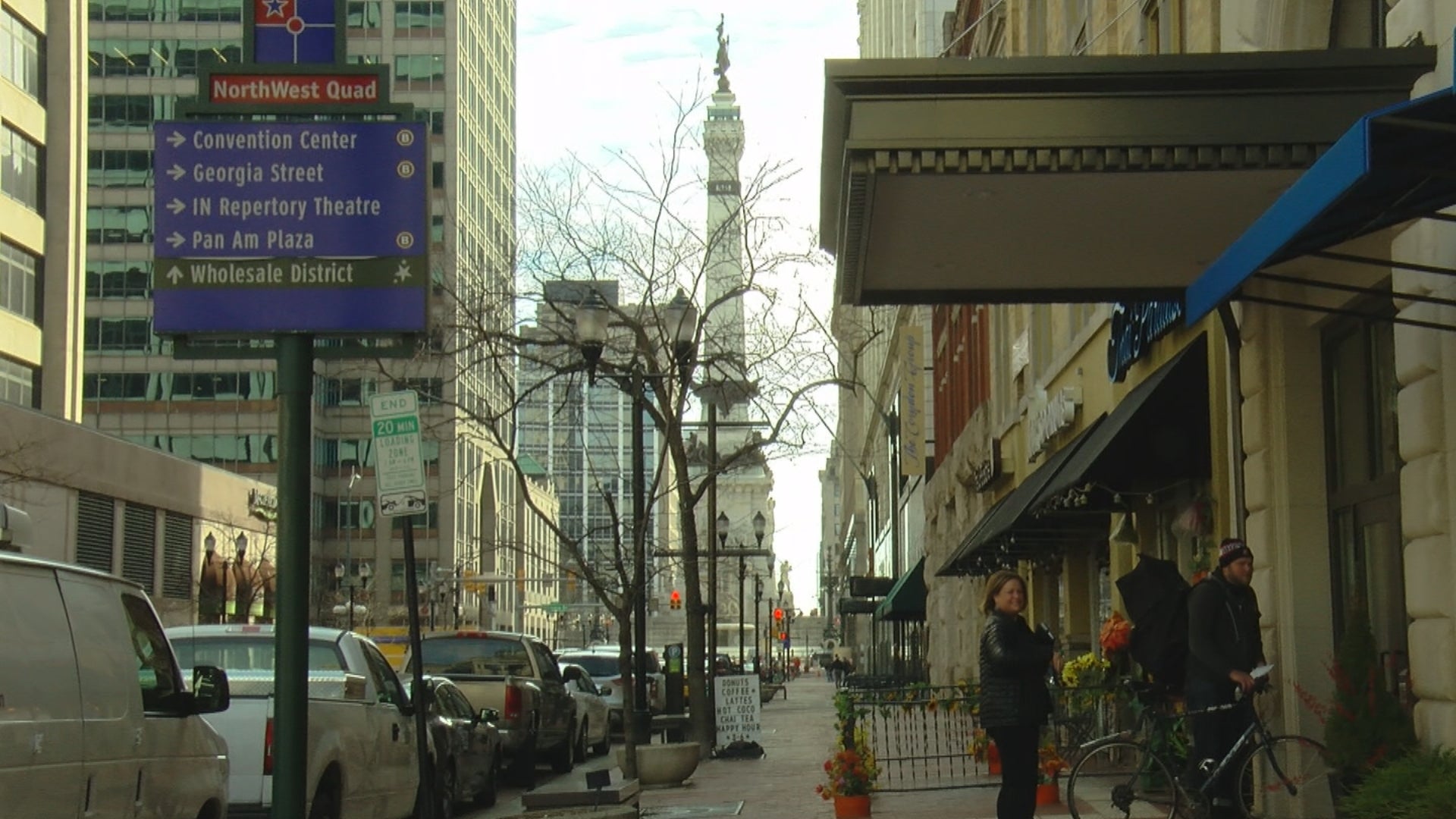 INDIANAPOLIS (WISH) — Despite the controversial hate crimes legislation taking center stage in the Statehouse, a new study from Indiana University questions how effective any potential law would be.

According to the study, charges were not filed in 70 percent of the 317 hate crime cases researchers looked at between 1990 and 2016.

The Center for Research On Inclusion & Social Policy (CRISP) at the IU Public Policy Institute on Monday said even in states with bias crimes laws, bias homicides were not prosecuted equally.

The center’s research shows sexual orientation and gender identity homicides were less likely to be prosecuted than bias crimes connected to race or religion, for example.

Sexual orientation and gender identity homicide made up nearly 50 percent of all bias homicides, but accounted for 35 percent of bias charges filed.

Accurate data collection is a good first step to evening out these percentages, according to Merritt.

“If you think of other types of crimes that can be kind of taboo, there’s an issue of reporting. And reporting and them not being actually pursued or prosecuted and charged,” Merritt said.

The center’s research also states there needs to be more done to support hate crime victims.