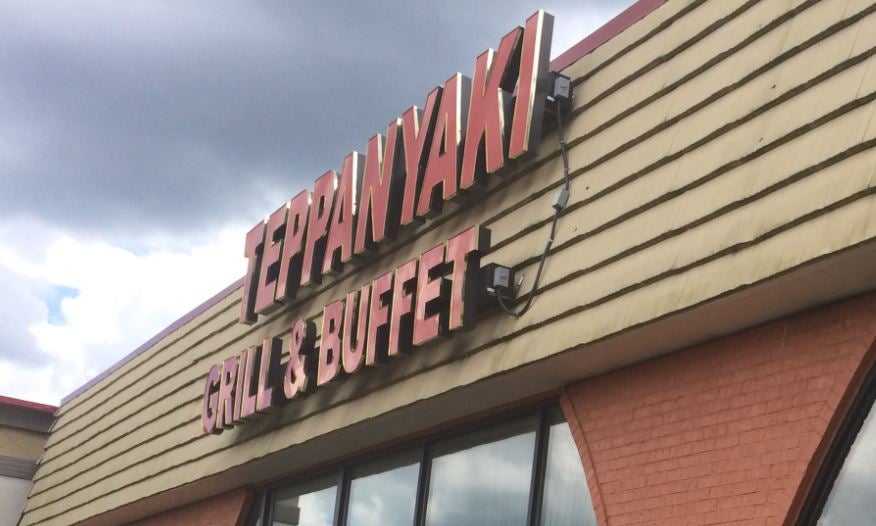 Court documents show that several bank accounts were seized related to the recent raids at Teppanyaki Grill locations statewide. Two location in Indianapolis, as well as one in Lafayette, one in Fort Wayne and a Hokkaido Restaurant in Terre Haute were raided.

More than $639,000 was seized from several accounts, including one that only contained $5.

More than 20 defendants were listed on court documents.

No criminal charges have been filed at this time.