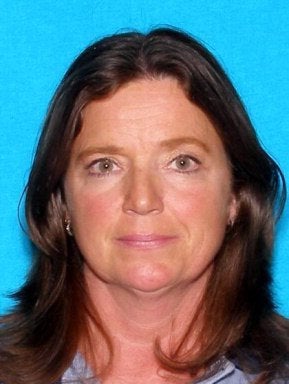 FORT WAYNE, Ind. (WANE) A woman who was an employee of the United States Postal Service can be seen opening gift card mailers in video captured via hidden cameras at the New Haven Post Office where she worked.

Danette J. Emerick, 53, of Hoagland is facing felony theft charge related to an investigation that began in September.

According to court documents, a special agent for the U.S. Postal Service was contacted on Sep. 24 after a complaint had been received regarding the suspected theft of items from undeliverable bulk business mail. An employee at the New Haven Post Office suspected Emerick of being the person responsible for the thefts.

In October, hidden cameras were installed in the area where Emerick processed the undeliverable bulk business mail. Later that month, five sealed Kohl’s mailers each containing a $10 gift card were mixed in with the items Emerick would be sorting. The special agent checked on the status of the cards and learned three had been redeemed in full at a Fort Wayne Kohl’s store.

A review of the surveillance video was conducted and Emerick could be seen opening the mailers that contained the cards.