Docs: Man confessed to shooting neighbor who was snowblowing 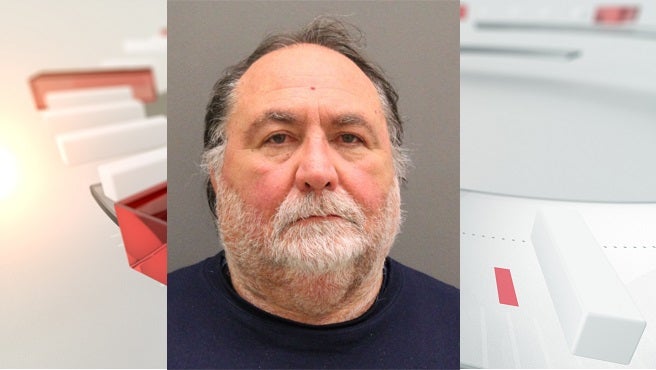 CROCKERY TOWNSHIP, Mich. (WOOD) – A man accused of killing his Ottawa County neighbor confessed to the murder, saying he shot her in the back of her head while she was out snowblowing, according to court records.

Wendell Popejoy, 63, told deputies he killed Sheila Bonge, 59, on Dec. 26, the day after her family last heard from her.

In an interview with detectives, Popejoy said Bonge was “snow blowing the easement driveway out in front of his residence” on 104th Avenue.

“Wendell stated that he had made the decision when he saw Sheila to kill her,” according to an affidavit for Popejoy’s arrest.

“He then grabbed a gun from his home; he went out to the easement where Sheila was blowing the snow. Wendell stated that he went up behind Sheila and shot her in the back of the head and disposed of her body behind his residence.”

Ottawa County deputies found her body in the snowy woods behind their homes.

An autopsy at Spectrum Health Blodgett Hospital in Grand Rapids confirmed she was shot in the head, court records show.

Popejoy, who had no criminal record, is charged with felony murder and using a firearm in a felony. He is at the Ottawa County Jail without bond.

The victim and suspect shared a private drive and lived right next door to each other off a quiet gravel road.

Neighbors in the area said Bonge often had run-ins with those who lived nearby.

Files obtained on Tuesday revealed disputes over property lines, and personal protection orders requested by neighbors against Bonge. Those orders, however, did not involve Popejoy.

Ottawa County sheriff’s deputies said they’d been to the area more than five times recently for disputes between neighbors, including one within the last month.

“Our mother Sheila lived a life filled with love. She adored her grandchildren and loved spending time with family. She filled her life with those she loved, and blessed their lives with her sweet, caring, fun and humorous personality. She will be deeply missed by her family and friends.”