Docs: Man fatally shot at his bachelor party inside pub 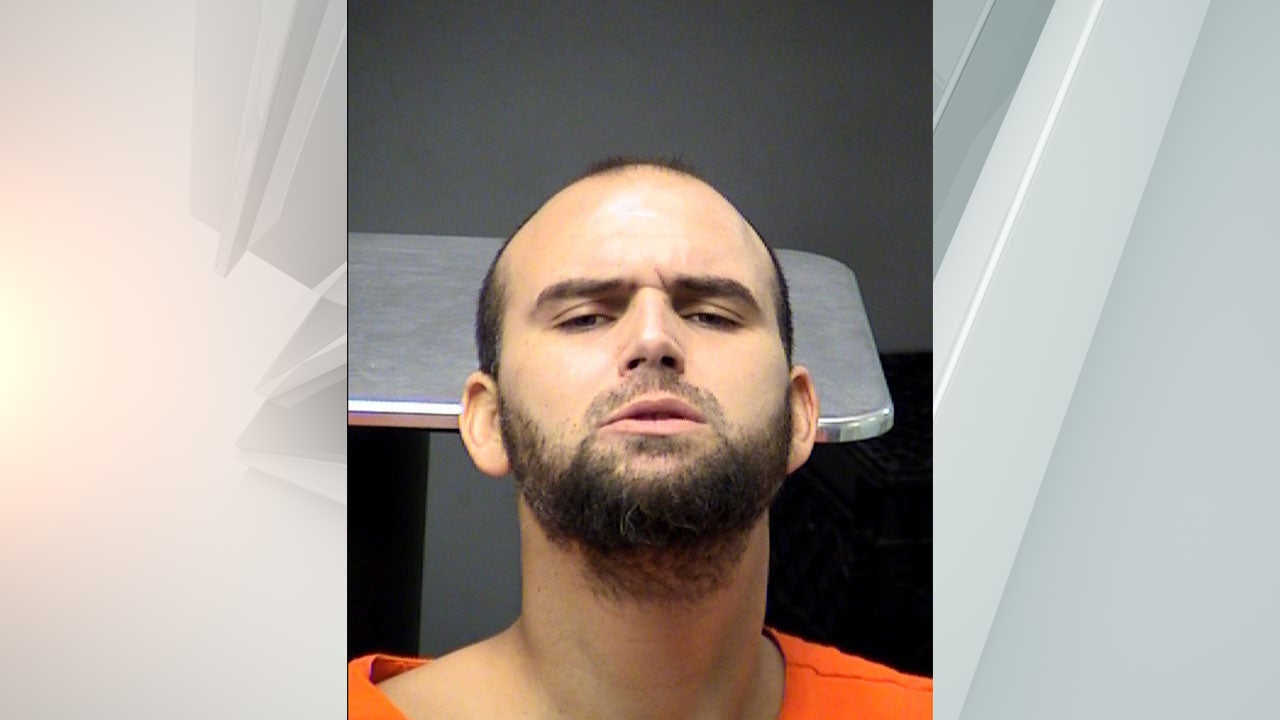 Derek Oechsle, 32, has been charged with murder, among other crimes, in the shooting death of Christopher Smith on Nov. 29 at Jake’s Pub.

According to court documents, Smith was celebrating his bachelor party with a group of friends when Oechsle came into the bar. Moments later, a witness said Oechsle got into an argument with Smith and members of the group before pulling out a handgun and hitting one of them in the head with it.

Smith attempted to break up the fight before Oechsle allegedly shot him multiple times.

A friend of Smith’s pulled out a gun and returned fire at Oechsle, hitting him several times. Oechsle was later found laying in the parking lot outside of the bar. He was hospitalized and later arrested.

Smith was transported to an area hospital and died from his injuries. An autopsy revealed Smith died from multiple gunshot wounds.

Several other witnesses of the shooting also told investigators they saw Oechsle get into an argument with the group moments before the shooting.

Many of the witnesses described Oechsle as behaving “very upset and agitated” adding that he would “stare at other people and looked visibly upset.”

Members of the bachelor party group said they didn’t have “any knowledge of why Oechsle was so agitated” and they did not know who he was.

Investigators conducted a search warrant on Oechsle’s vehicle and found three more firearms, two semi-automatics and a revolver along with magazines and ammunition.

Oechsle has been charged with murder, attempted murder, battery by means of a deadly weapon and criminal recklessness.