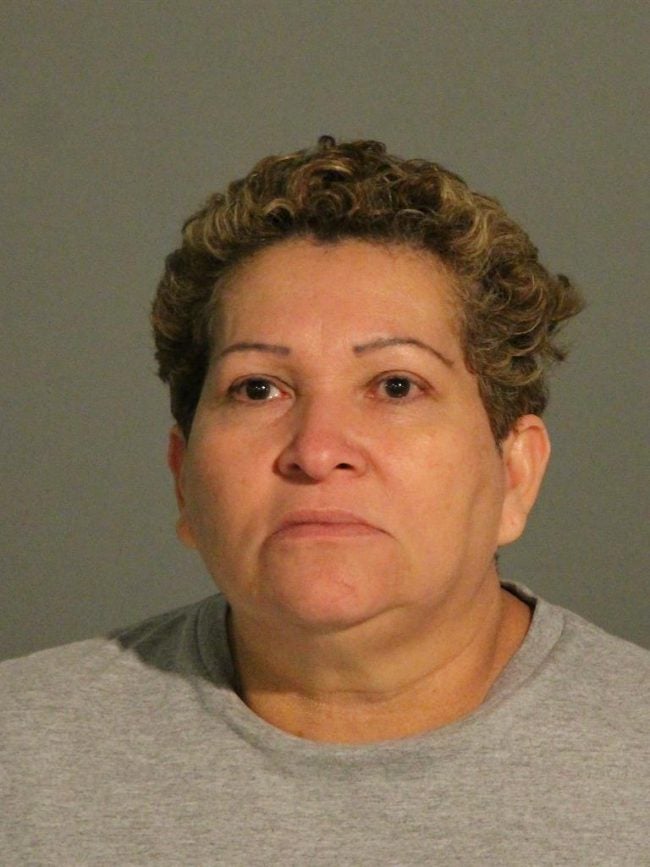 INDIANAPOLIS (WISH) — A woman scammed thousands out of members of Hispanic churches after saying she would get them immigration documents, according to prosecutors.

Judith Palma, 57, also went by the name Roma Smith, according to investigators. She is accused of committing 17 counts of theft by taking more than $67,000 from 31 victims.

“Anyone with concerns regarding immigration status is urged to seek services from a licensed immigration attorney,” Prosecutor Terry Curry said. “We understand recent federal policy changes have heightened the urgency to resolve outstanding immigration issues, but such conditions may make individuals easier targets for scam artists. If it seems too good to be true, it probably is.”

One victim was Victor Gutierrez, a pastor at Iglesia Pentecostal El Sembrador. Gutierrez said Palma had gained his trust and then used his “influence over his congregation to unwittingly sell her scam to other individuals,” according to court documents.

Guitierrez’ eyes filled with tears, “She steal the money,” he continued, “The people Christian. She take the money. She take everything.”

Guitierrez said Palma introduced herself as Roma Smith and that she promised him and his wife green cards, drivers licenses and pardon letters.

Palma allegedly told her victims that she had a contact with the Indianapolis Immigration Office that could help people attain U.S. Permanent Residency Cards and other immigration documents. Investigators believe that contact was actually Palma as well, who portrayed herself to victims as a person named “Warner.”

Gutierrez first met Palma last October when Gutierrez’s congregation visited another church, Centro Christiano Avivamiento, in the 2700 block of N. Sherman Dr. Palma, going by the Roma Smith alias, told church members that she had bone cancer and that her husband was an immigration and that her sister-in-law worked at the immigration office as an attorney.

In another case, a victim met with Palma, who told the victim she could bring her three children from Nicaragua for $2,000 and help the victim gain citizenship. That victim ultimately paid $3,750 for services that she never received.

Palma, a Honduras native, had previously been charged with corrupt business influence and theft in 2008. She was found guilty of theft the next year and deported.

It’s not Palma’s first run in with the law. According to a probable cause affidavit, she pled guilty to theft in a similar scheme in 2009. She served two years in the Department of Corrections.