Docs: Woman who never received license was behind the wheel in fatal crash 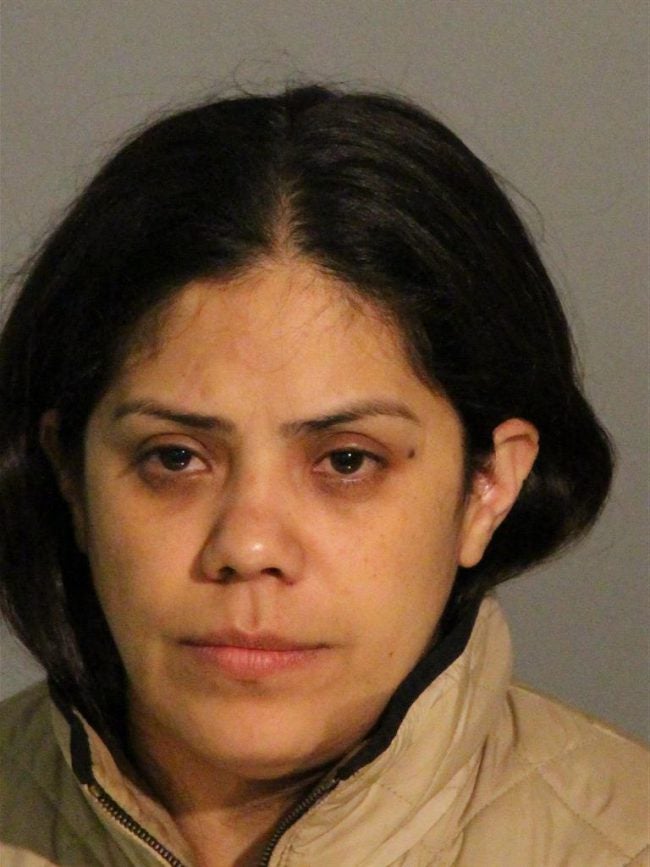 INDIANAPOLIS (WISH) – A woman is charged in causing the death of a Noblesville man after driving her vehicle intoxicated and investigators said she never received a license.

She did not have identification on her and told police she has been in the country illegally for about four years.

ISP said Vargas-Hernandez was traveling at a high speed when she struck the vehicle of 66-year-old David Kriehn. Both cars were found on I-465 eastbound near Michigan Road. Investigators said Kriehn was ejected from his vehicle as it rolled several times, eventually ending up in a ditch off of the interstate.

Trooper Cameron Bottema administered a breath test to Vegas-Hernandez on the scene that confirmed she had a ACE of .110. She was then transported to Eskenazi Hospital in Indianapolis for a blood draw. The results of the blood test are still pending.

The Marion County Coroner’s Office confirmed that Kreihn had died Monday at St. Vincent Hospital as a result of injuries he sustained during the crash. An autopsy is scheduled for Feb. 17 to determine the exact cause of death.

Online court records indicate Vargas-Hernandez had an initial court hearing Wednesday afternoon and is due back in court for a pretrial conference in May.