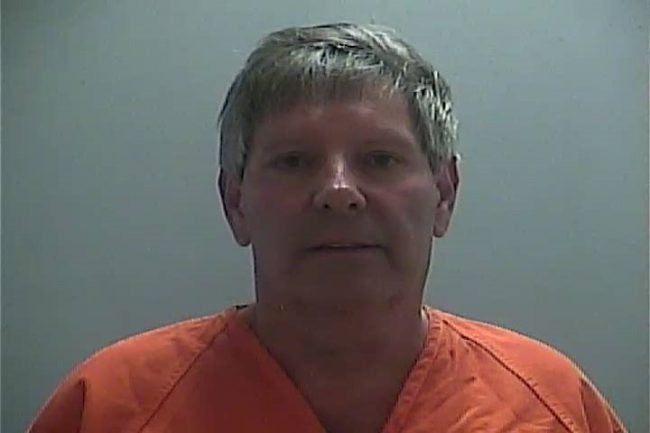 WHITLEY COUNTY, Ind. (WANE) — A South Whitley family doctor has been arrested and charged with six felonies related to dealing “substantial sums” of prescription drugs without a medical need.

According to a release from the Whitley County Prosecutor’s Office, Hanus had been under investigation by the Drug Enforcement Administration, the Whitley County Sheriff’s Department, Indiana State Police and the Attorney General’s Medicaid Fraud Unit for more than 2 1/2 years. Prosecutors said Hanus “dealt substantial sums of controlled substances without a legitimate medical purpose” from August 2012 until October 2016.

It was then – early October 2016 – when DEA agents raided Hanus’s secluded South Whitley home and clinic. The Whitley County Prosecutor’s Office said after those raids that federal agents and state law enforcement agencies had been investigating Hanus for two years.

After that, Hanus voluntarily surrendered his DEA registration, which prohibits him from prescribing or possessing controlled substances.

On the door of Hanus’s South Whitley clinic, a sign was posted Wednesday that indicates the “office is now closed.” The sign directs patients to complete a medical records release form and mail it or fax it.