Does pineapple belong on pizza? 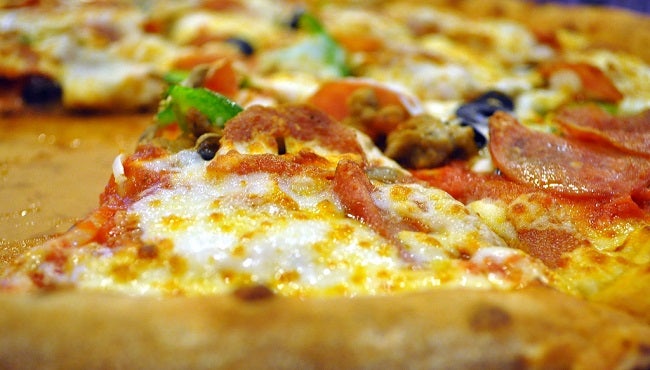 COLUMBUS, Ohio (WCMH) — It’s a debate that may divide the nation; does pineapple belong on pizza?

The country can’t decide if pineapple should be considered an acceptable topping on pizza or not.

According to pizza delivery app Slice, out of more than 9,400 people surveyed, 54 percent say no to pineapple on their pies.

So the Hawaiian pizza combo featuring pineapple and ham isn’t a fan favorite, but that doesn’t mean there aren’t fans of it out there.

One person who is OK with the controversial Hawaiian pizza is Olympic gold medalist Chloe Kim who said on a late-night television talk show that she loved it, according to the Wall Street Journal.

What about you? Do you like pineapple on your pizza?