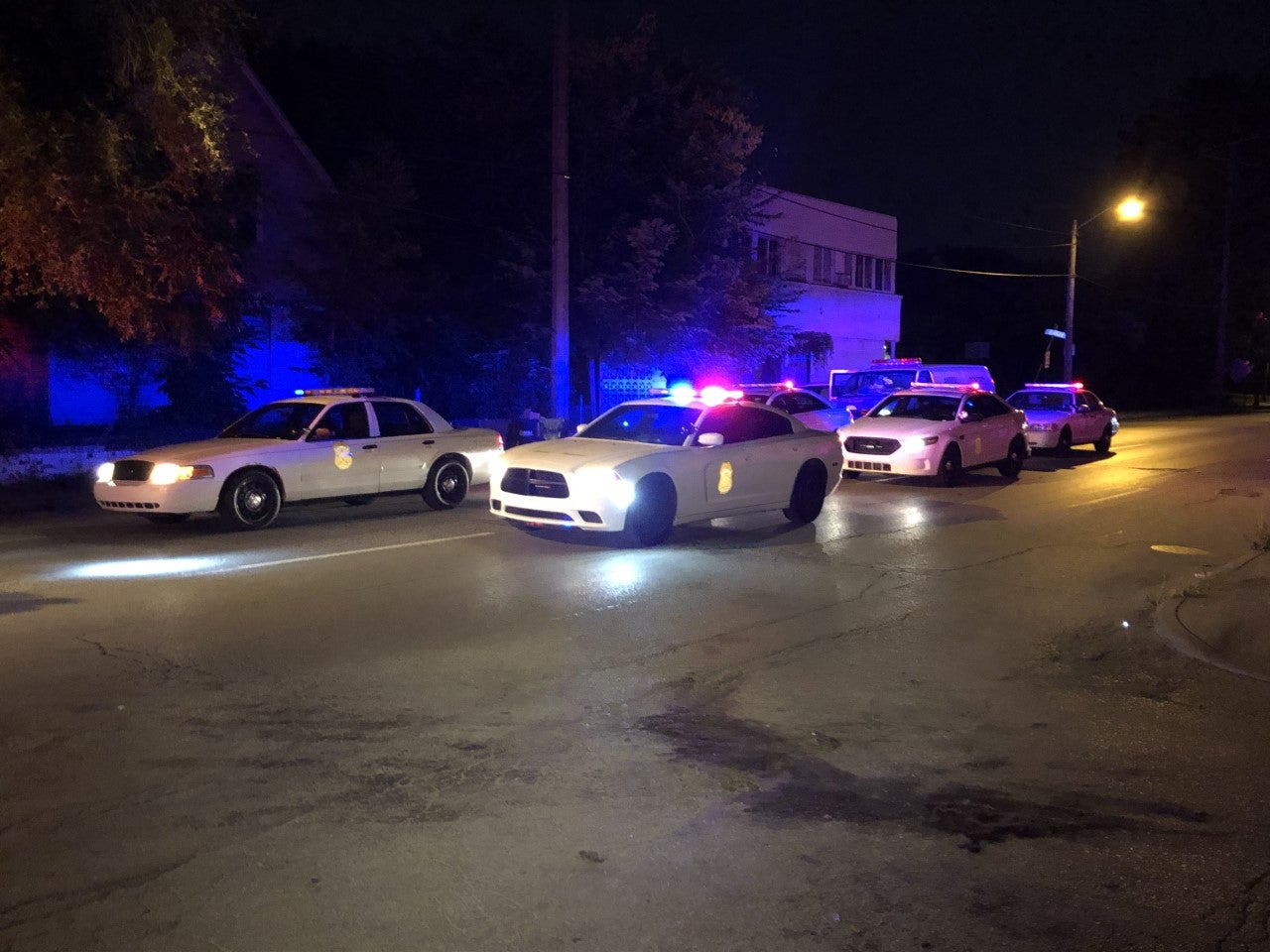 INDIANAPOLIS (WISH) – One dog is dead after a Monday morning incident on the city’s east side.

According to the Indianapolis Metropolitan Police Department, officers were called to a residence in the 2200 block of East Michigan Street just after 5:15 a.m for a person bitten by a dog.

The caller told officers that multiple people had been attacked by the dog inside the residence.

Once on the scene, the dog attempted to charge and attack the officers. However, two officers fired their weapon and struck the canine.

The animal was pronounced dead on the scene.

Three adults and a child were bitten by the animal. They were transported to the hospital.