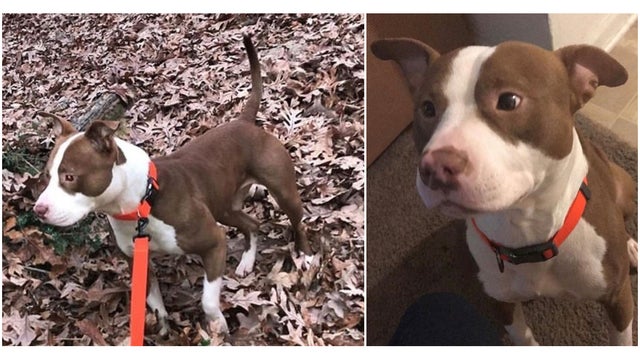 MIDLOTHIAN, Va. (WRIC) — Authorities in Chesterfield County, Virginia, are investigating a home invasion on Monday that led to the death of the victim’s dog.

Officers responded to the Mallard Cove Apartments in the 4100 block of Mallard Landing Circle after one of the apartments was invaded by six suspects on Monday.

According to police, the victim said that six black males came to their apartment, knocked on the door and then forced their way in while displaying a firearm.

The victim’s dog, Zeus, had been shot and killed, police said.

“They just came in, pointed the gun at us, and Zeus was after them and they ran,” said Kristopher Keener, a roommate of the dog’s owner.

Another roommate, Aesahia Grimes, said the dog “died doing what he was supposed to do.”

The suspects, according to Chesterfield Police Department, are described as males in black clothing. One suspect was seen wearing a red and blue jacket.

Authorities said they believe the incident was isolated.