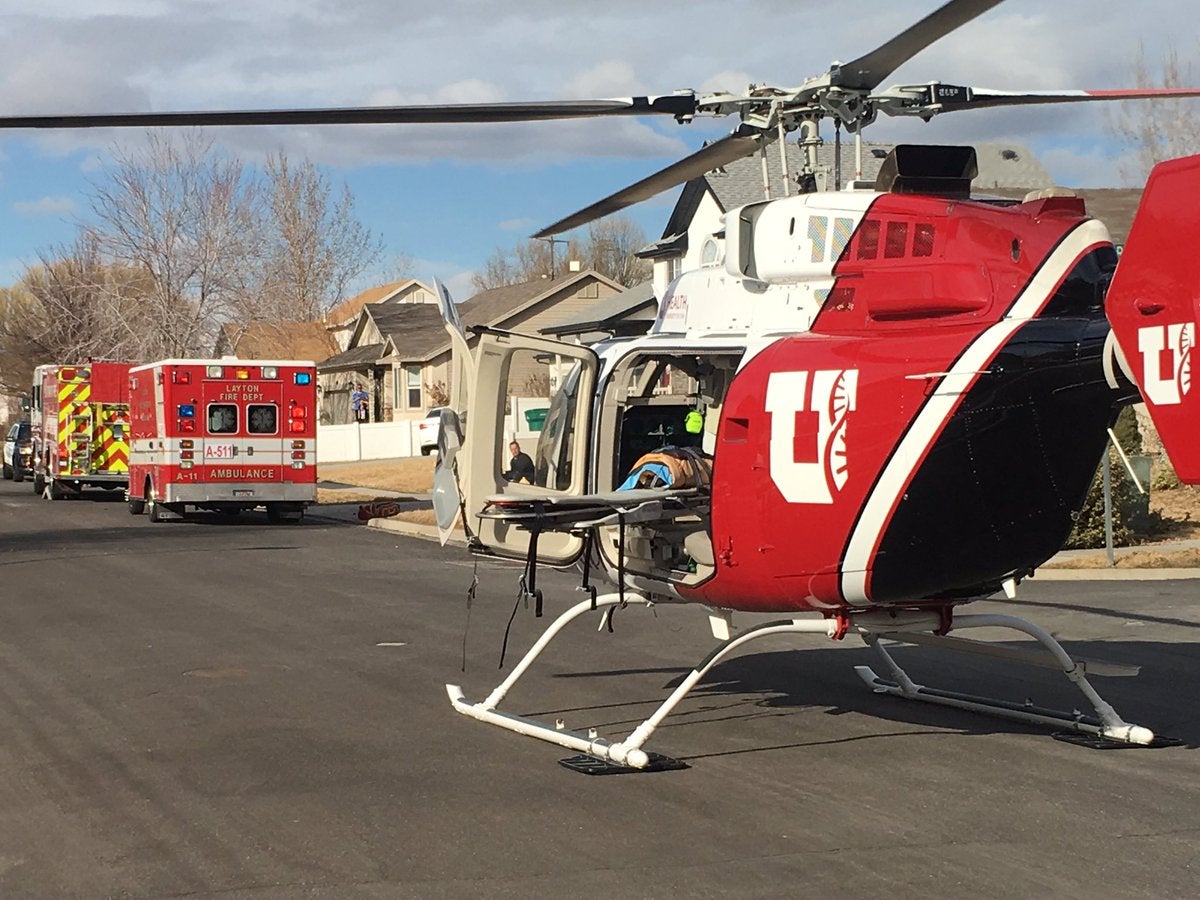 LAYTON, Utah (AP) — Utah authorities say a dog bit off the hand of a 4-year-old boy after he stuck his arm through a fence to try to play with the animal.

Fire department officials in the city of Layton say the child was airlifted Sunday to a Salt Lake City hospital and was in serious but stable condition.

Battalion Chief Jason Cook says the boy was wearing a sock on his hand when he reached through the chain-link fence from his family’s backyard toward two huskies living next door.

His family tried to limit the bleeding until emergency workers arrived.

Cook says the child’s hand has not been found and “may have been ingested by the dog.”

The dogs are in the custody of animal control officers.