Dollar Tree to close up to 390 Family Dollar stores 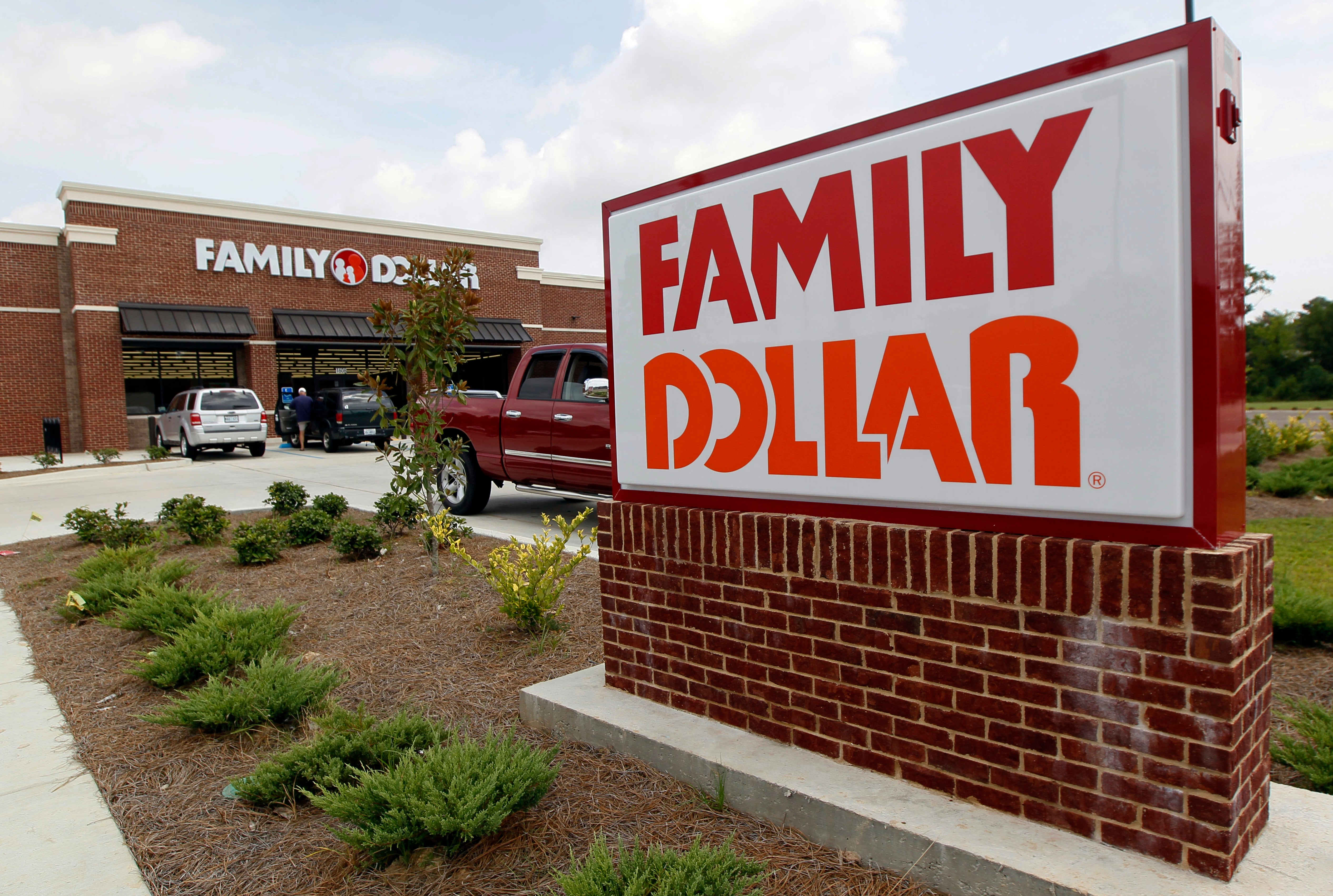 NEW YORK (AP) — Dollar Tree Inc. is closing up to 390 Family Dollar stores this year and rebranding about 200 others under the Dollar Tree name.

The company closed 84 Family Dollar stores in the fourth quarter, 37 more than originally planned. The company has said that it will renovate at least 1,000 stores this year. It also said it’s open to testing again new prices at Dollar Tree, where most items are priced at a dollar and nothing over that amount. Family Dollar sells most items for under $10.

Dollar Tree Inc., based in Chesapeake, Virginia, acquired Family Dollar in 2015 for almost $9 billion. The move was expected to bolster its business and better compete with chains like Walmart and rival Dollar General Corp. But Family Dollar, hurt by unkempt stores and uninspiring assortments, has struggled and pulled down the parent company’s earnings. And the company is under a lot of pressure from activist shareholder Starboard Value Hedge Fund to sell Family Dollar or expand prices at its Dollar Tree stores.

While prices are lower at Dollar Tree, Neil Saunders, managing director of GlobalData Retail, noted that Family Dollar has a more urban customer who has a lower income than the average Dollar Tree shopper. Most of the purchases at Family Dollar are done on a strict budget, he added.

“Dollar Tree has a much broader customer base, which includes more affluent shoppers,” Saunders wrote. “There are a lot more discretionary purchases made at Dollar Tree, despite the fact all products are a dollar or under. Visits to a Dollar Tree are not always made out of necessity. A lot of people go there out of curiosity and to see what’s on offer.”

The company had 15,237 stores in 48 states and five Canadian provinces as of Feb. 2. That’s in line with Dollar General’s store count.