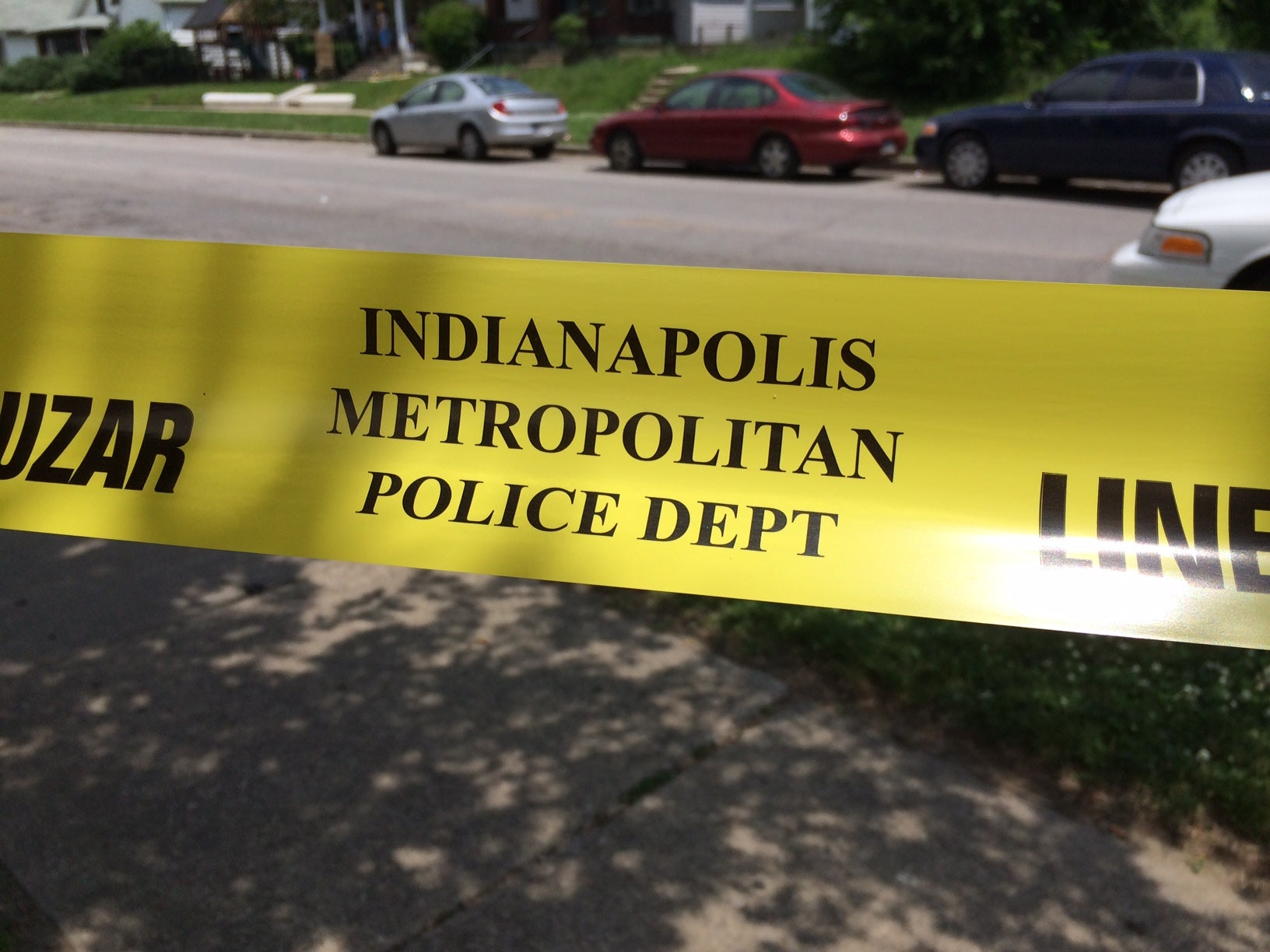 INDIANAPOLIS (WISH) –  There have been two deadly Indianapolis shootings in two days, both in front of children.

Tuesday’s shooting was on Hawthorne Lane on the city’s east side. Police said a woman shot a man because she feared for her safety.

On Wednesday, police say 25 year old Nick Payne shot and killed 35 year old Nakeda Norwood in the Wellington Village apartment complex. Payne is preliminarily charged with murder. The shooting was also on the east side about 4 miles from the Hawthorne Lane shooting.

Domestic violence experts said these are both examples of why it is so necessary for parents to leave violent situations.

Police said Wednesday’s shooting on the east side of Indianapolis occurred in front of four children all under the age of 13.

A small child was home in Tuesday’s shooting on Hawthorne Lane.

“It’s concerning that children unfortunately have to see incidents like this inside of their home, their safe place,” said Lt. Richard Riddle with IMPD.

Despite the age differences, O’Connor says children could pick up on the behavior from their parents.

“It effects them differently perhaps,” said O’Connor. “An older child is maybe more cognizant of the situation and what’s actually happened then maybe a very young child would be. But in an important sense it doesn’t matter.”

Other than the initial trauma, O’Connor says domestic violence is often times a learned behavior

“We know that the research shows that children who are exposed to violence when they’re young are more likely to grow up to be victims or abusers themselves,” said O’Connor.

The children from the Wellington Village shooting are with relatives.

The Julian Center says in Marion County there are an average of 20,000 domestic violence cases every year.