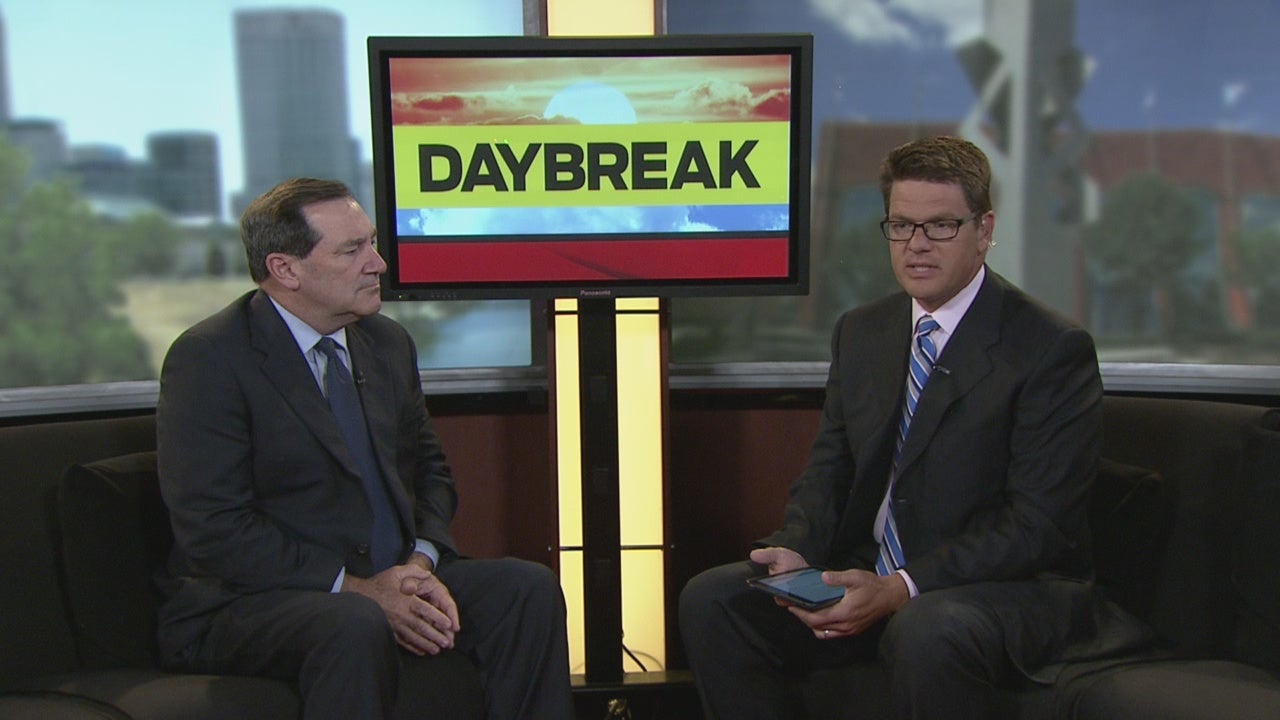 The Indiana Democrat announced his support Wednesday despite having questions about Iran’s intentions. He says that with or without the deal, the U.S. might need to take military action to prevent Iran from becoming nuclear-armed. He says he owes it to the men and women of the armed forces to give the agreement a chance.

Republican Sen. Dan Coats has said the U.S. should reject the international accord. He said it is a bad deal because it is too short, the inspections would be insufficient and there is inadequate punishment for violations.

The deal would curb Iran’s nuclear program in exchange for billions of dollars in relief from crippling sanctions.