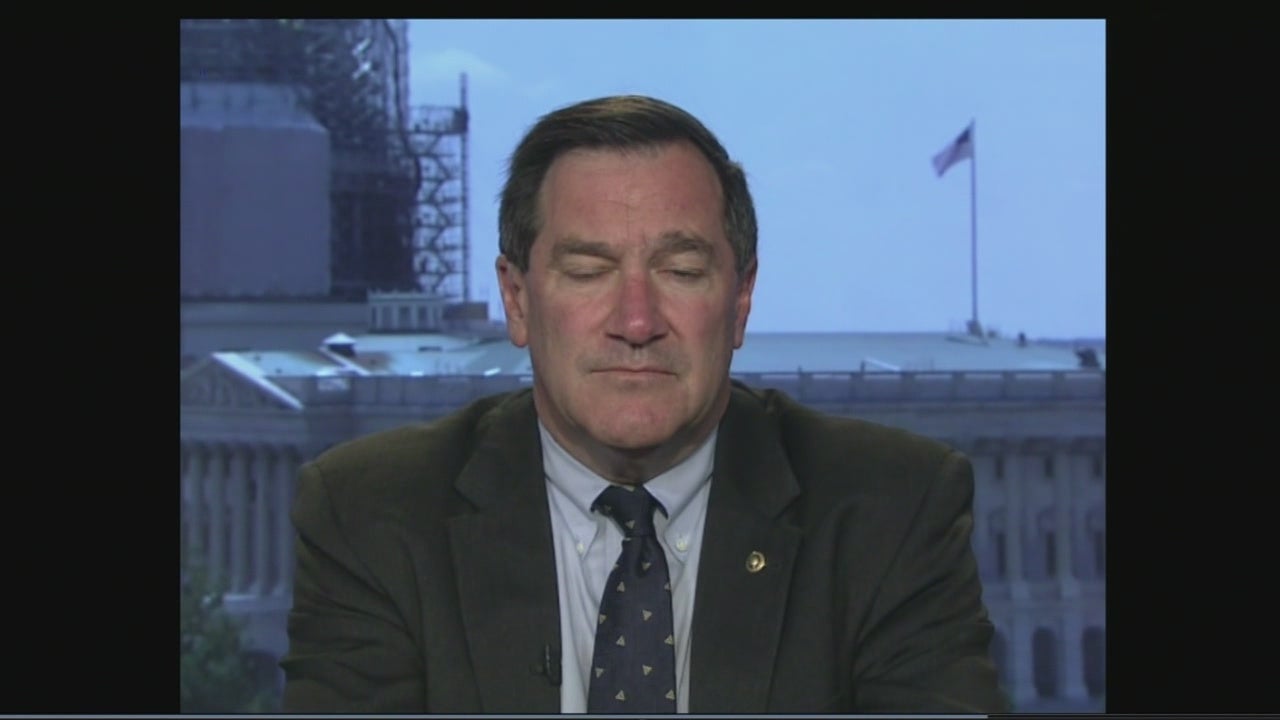 Back in March, Sen. Donnelly proposed what he calls the Mental Health Care Package for service members and veterans.

It would provide training for private health care providers and some of them would get a service member friendly designation.

His legislation was recently approved by the Armed Services Committee.

Donnelly previously passed legislation that was named after the late Jacob Sexton of Farmland, Indiana who killed himself while on leave from the military.

It calls for better mental health treatment within the military but Donnelly says more needs to be done.

Donnelly has bipartisan support for his proposal.

And the better news is that it is now included in the larger National Defense Authorization Act. That’s a bill that has been passed on an annual basis for the last 53 years.