Donnelly to vote against Trump nominees Sessions and DeVos 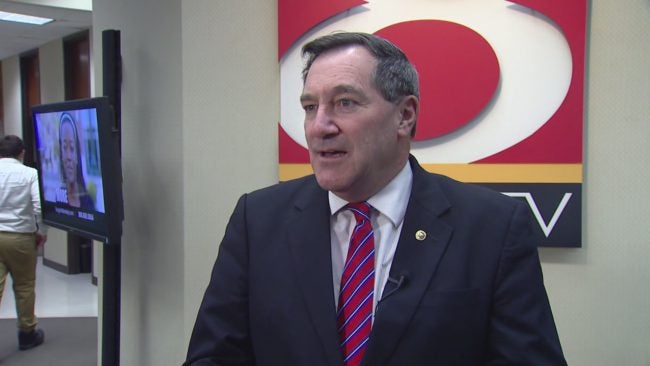 Donnelly, the lone Democrat elected statewide, says he is concerned about Sessions’ commitment to civil rights. Sessions was rejected by the Senate for a federal judgeship in 1986 amid similar concerns.

Donnelly also worries the Republican Alabama senator will support Trump efforts to stop refugees and visa-holders from entering the U.S.

Donnelly walks a delicate line as a Democrat in a red state and has previously broken rank with party leaders in Washington.

He opposed Rex Tillerson for secretary of state and plans to vote against Betsy DeVos for education secretary.