Dow on track for best month in more than 45 years 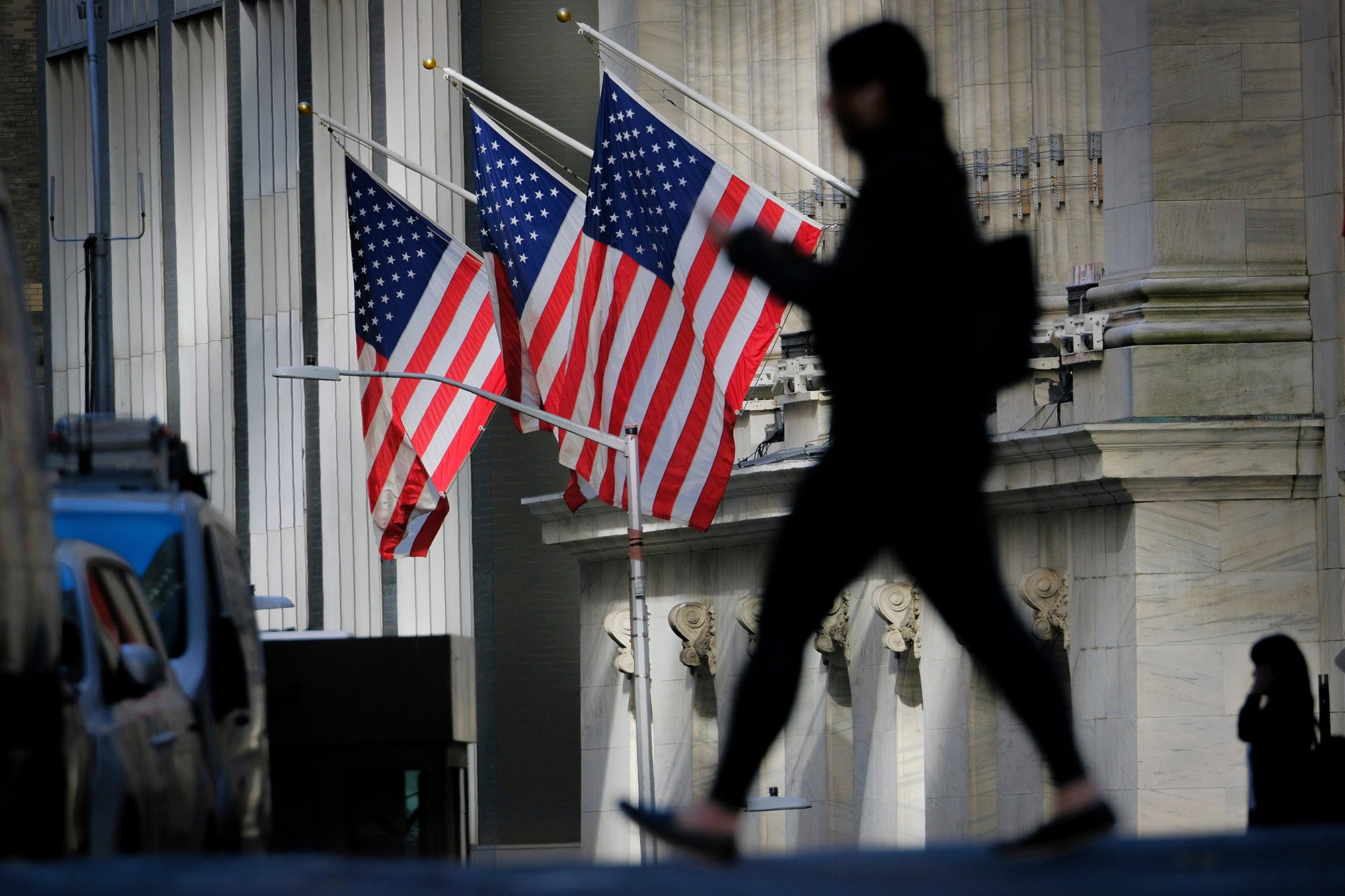 Still, it’s also fitting that on Halloween, candy maker Hershey is trading near an all-time high and is up nearly 25% this year. But overall, there haven’t been too many sweet Kisses for investors this year: Despite the ferocious rally in October, there are a lot more losers than winners on Wall Street in 2022.

Big techs, industrials and consumer discretionary stocks have been hit hard in 2022. Intel, Nike, Salesforce, Microsoft, 3M, Boeing, Disney, Walgreens, Home Depot, Cisco and Verizon are all down more than 25% in 2022. That’s nearly half of the Dow stocks.

Tech is getting crushed in the S&P 500 too. Facebook owner Meta Platforms has plunged more than 70% this year and is now trading at its lowest level since January 2016. PayPal, chip giant Nvidia and Netflix have all lost more than half their value as well.

But there are some other winners besides Hershey. Oil stocks and health care companies are leading the market, with Chevron, Merck and Amgen topping the Dow leaders list.

Chevron is even trading near an all-time high. So is rival (and former Dow component) Exxon Mobil. Big Pharma leader Eli Lilly and health insurers Cigna and Humana are also at record highs.

There’s a saying on Wall Street that there’s always a bull market somewhere. This list of well known, brand-name stocks trading at record highs is further proof of that point.

Yet the broader market is undeniably struggling this year due to concerns about inflation and the fact that the Federal Reserve has raised interest rates significantly to try and defeat the scourge of rising prices.

There are growing worries that the Fed was too late to start fighting inflation and now risks sending the economy into a recession next year as it seems to be playing catch-up with its series of aggressive rate hikes.

The Fed meets on Wednesday and is expected to raise interest rates sharply again. That meeting comes two days before the October jobs report, which some experts worry will show even more signs of inflation due to strong wage growth.