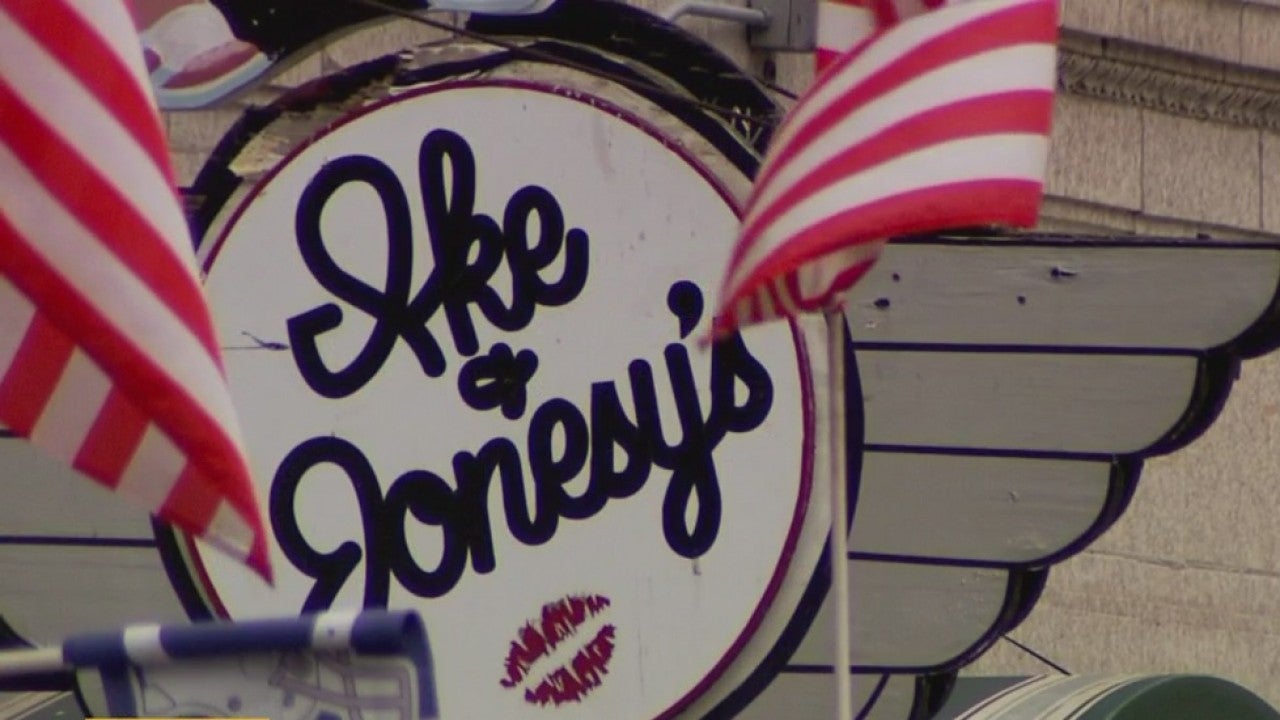 INDIANAPOLIS (WISH) — Downtown bar Ike & Jonesy’s is closing its doors at the end of the year.

In a Thursday post on Facebook, the business called its planned New Year’s Eve party a “last hurrah” to say goodbye to the bar.

The bar confirmed Saturday evening by phone that it would be closing at the end of the year but did not respond to questions about what prompted the decision to close.

In a comment on its Facebook page, the bar replied to a question about the nature of the closing by saying “lost lease.”

Ike & Jonesy’s opened in 1983 and is named after the husband and wife who opened it, according to the bar’s website.