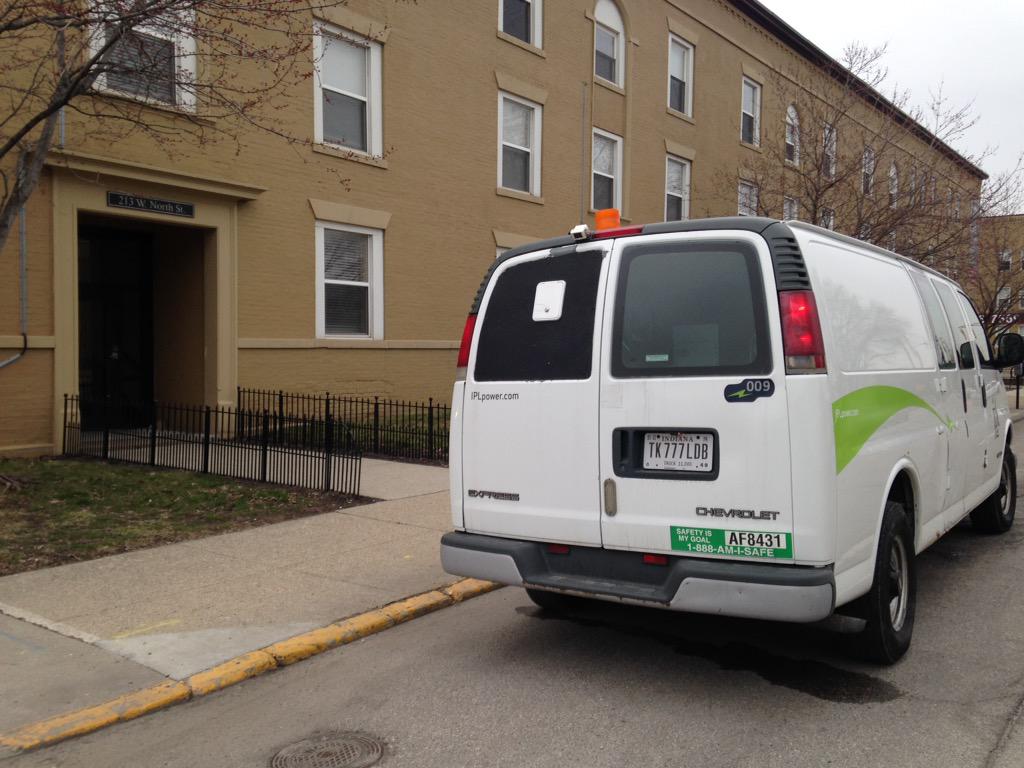 INDIANAPOLIS (WISH)–Tenants at a downtown apartment complex returned home after an underground explosion left the building with high carbon monoxide levels and no power.

IPL powered the building with a generator. The Marion County Health Department double-checked carbon monoxide levels before the residents returned.

Tenant Alex Toneges said he woke around 9:30 a.m. to loud noises in his hallway. When he opened his door, a firefighter told him to evacuate. Toneges, with some other tenants, kept warm on a bus sent to the building by the city.

Crews scanned the building for residents and fanned out carbon monoxide.

She said she’s concerned by Thursday’s incident and the Monday explosion on Massachusetts Avenue.

“Exploding manhole covers would not be a nice morning commute surprise. So hopefully the city and IFD can work together to try and figure that problem out,” said LaRoche.

More than 50 people live in the building.