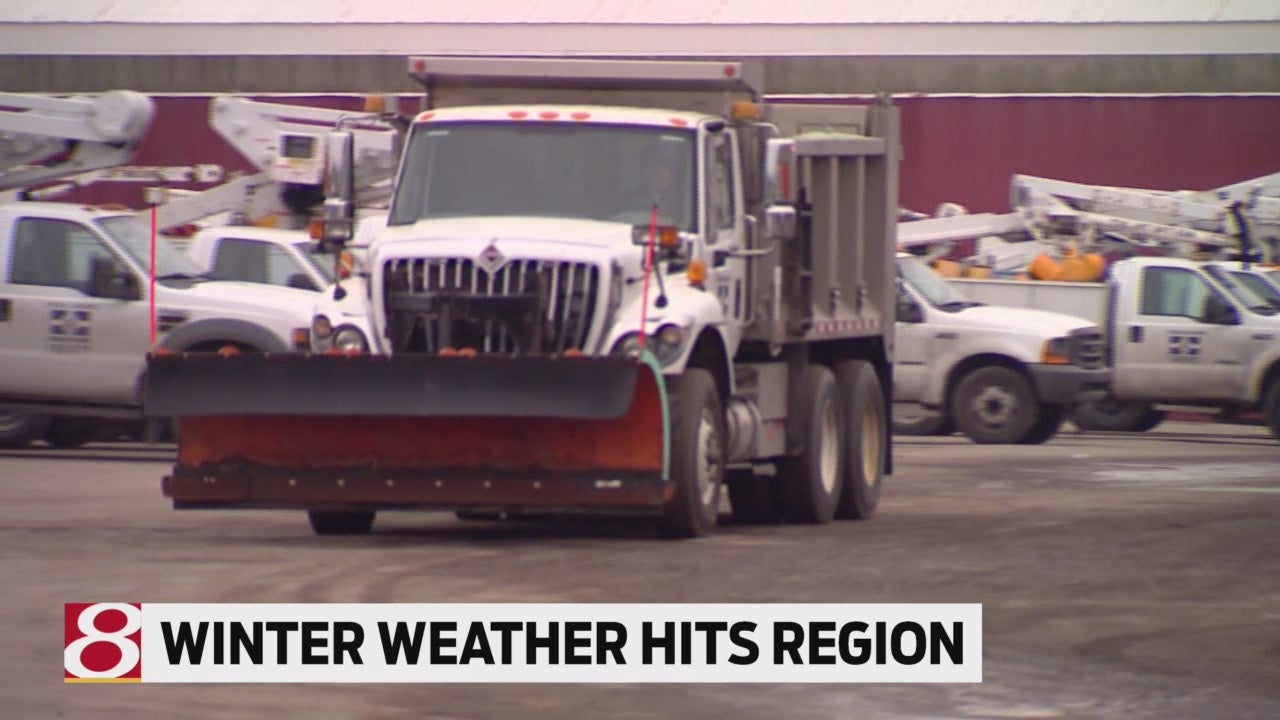 In anticipation of that snow, Indy DPW had 85 drivers on Indy roadways starting at two in the afternoon.

Another crew took over Wednesday night.

“At 11 pm we’ll have another shift of 85 drivers working through the overnight hours paying extra attention to those bridges, overpasses, and slick spots,” Indy DPW Spokesperson Jennifer Hashem said.

Snow covered areas from downtown to Westfield and even farther north.

Some drivers were more prepared than others.

She is from Wisconsin.

“I’ve been living in Louisville, so I haven’t driven in the snow in a while,” she said.

She has a couple go-to winter driving tips.

“Just let it happen, don’t try and harass the wheel in a way, I think that’s when things get tricky and people fall off the road,” she said.

DPW suggests the same thing, with a side of keeping an eye out for plows.