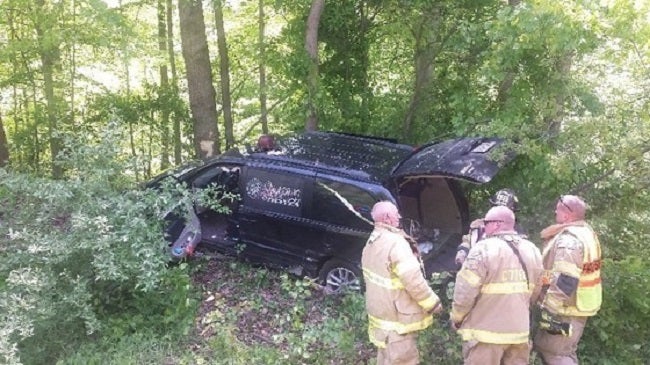 Police said Tuesday that 49-year-old Matthew J. Fitzthum of Clinton is charged with two counts of operating while intoxicated and one count of reckless driving.

Police say a minivan driven by Fitzthum went off the roadway May 16 and struck a tree near Cloverdale, about 40 miles southwest of Indianapolis. Fitzthum was taken to a hospital for treatment of injuries. Another vehicle was called to transport a body that Fitzthum’s vehicle had been transporting.

Police say a toxicology screen at the hospital showed Fitzthum had a blood-alcohol content of 0.273. In Indiana, a person with a BAC of 0.08 is considered drunk.

Fitzthum doesn’t have a published telephone number and he could not be reached for comment.